Puidoux: January 2020 - Merging Technologies’ prestigious clients have been monopolizing the Classical Grammys for many years and this is a source of great pride to the company. There are few recording teams that come close to the success enjoyed by Soundmirror over more than 40 years. Nominations and awards go well past 100 and 2020 was a particularly rich year. Two wins and five additional nominations and of those, two were in the same category as the winners.

Blanton Alspaugh has picked up the Producer of the Year, Classical three times and 2020 was the latest of these. Another member of the team, Dirk Sobotka, was also nominated for the same category. The other win was in the Best Choral Performance category where the Complete Choral Works of Duruflé performed by the Houston Chamber Choir triumphed. The Soundmirror team’s recording of Kurt Sander: The Divine Liturgy of St John Chrysostom was on the same list with production credits, once again, for Blanton Alspaugh.

One of the big prizes just got away from Mark Donahue who was nominated for Best Engineered Album, Classical for the Bruckner: Symphony No.9 performed by the Pittsburgh Symphony Orchestra conducted by Manfred Honeck. The same recording was nominated in the Best Orchestral Performance section. Another nomination in this category was the Detroit Symphony Orchestra recording of Aaron Copland’s Grohg and Billy the Kid. This was conducted by the very distinguished Leonard Slatkin and released on the Naxos label. The producer was again, Blanton Alspaugh and no less than eight albums were mentioned in his nomination including the Berlioz, Duruflé and the Sander recordings. A truly remarkable achievement and it should be noted that these performances were recorded all over the USA.

Other Merging luminaries dominated the other classical categories with previous winners nominated including Bob Ludwig, Daniel Shores, Preston Smith and Jim Anderson. The prestigious Best Immersive Audio Album was won by Morten Lindberg who produced, recorded, mixed and mastered LUX performed by Nidarosdomens jentikor and Trondheim Solistene. The Best Orchestral gong went to the team at the LA Philharmonic with their exciting recording of Gustavo Dudamel conducting Sustain by Andrew Norman. The Best Classical Solo Vocal Album was won by Joyce DiDonato with her Songplay collection recorded by Preston Smith.

Merging’s CEO, Claude Cellier commented; “This is always a time of the year when we get excited by the Grammy Awards as it is a regular confirmation of the wonderful recordings our friends are consistently making with our equipment. This was really a bumper year and we would like to congratulate all the nominees and winners and thank them for their loyalty and support. It is a great reward for our team and a reminder that Pyramix has been the source of so many amazing recordings over the last 25 years.” 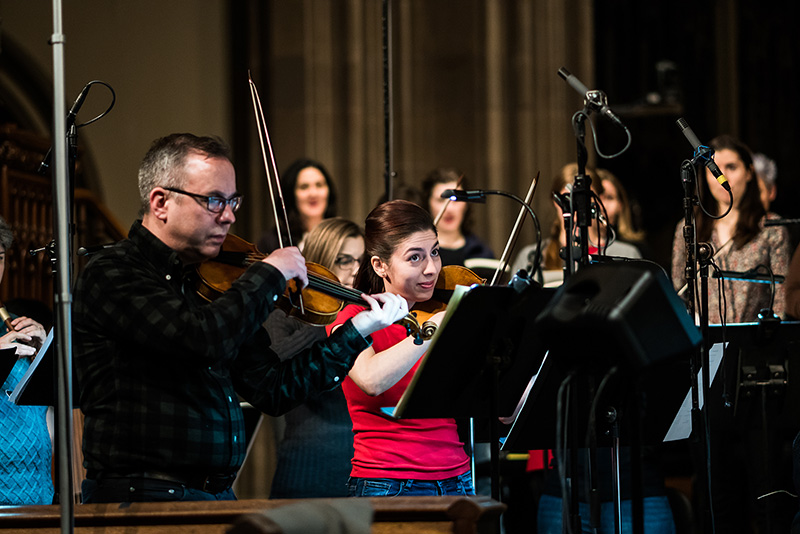 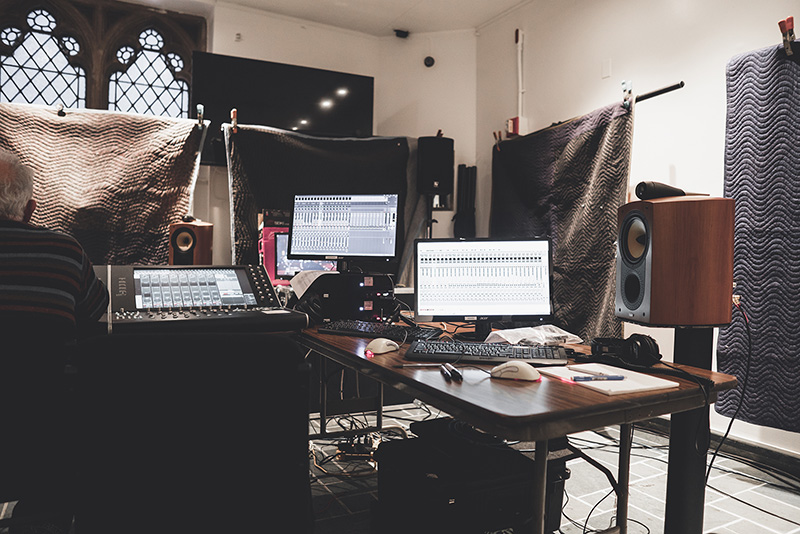 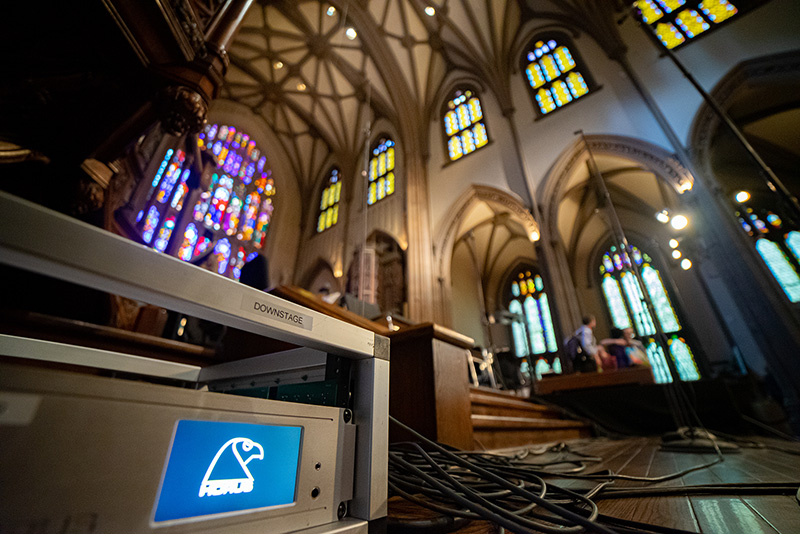 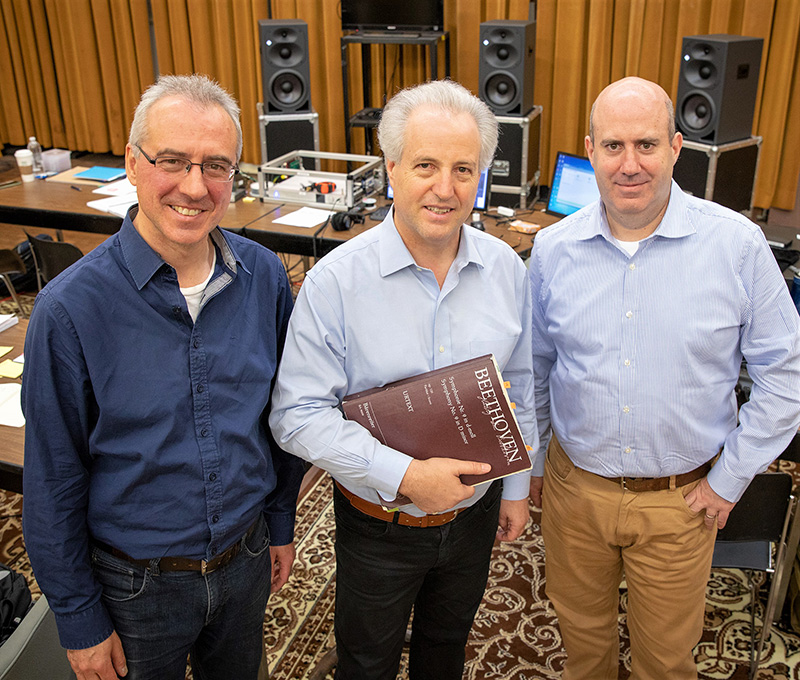 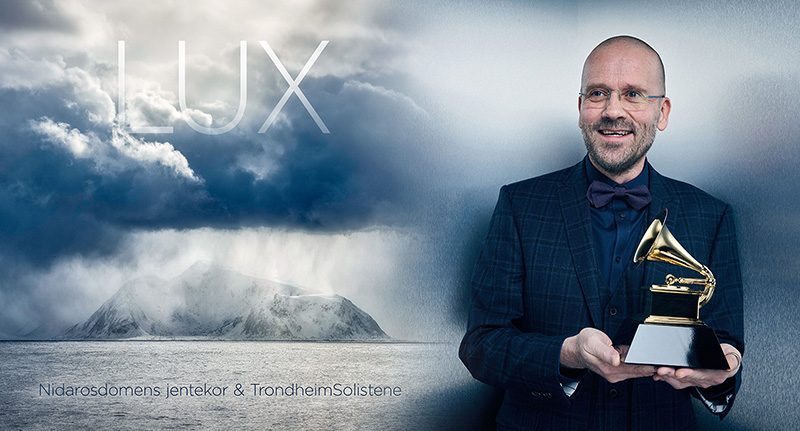