Sydney, Australia, January 2017: Veteran Australian sound engineer Ross A’hern has experienced a career that spans senior operational and management roles at Sony Music Studio’s, Sydney Opera House and the ABC. Some years ago, he established a production company based around Merging’s Pyramix DAW, later adding Horus and Hapi networked I/O converter systems when they became available. His experience with Merging’s systems and devices provided a profound appreciation of high sample rate, multi-channel music production culminating in his recent acquisition of Merging+NADAC to bring both professional and recreational activity together on the one network, Ross explains this journey and the realisation of his vision: “I have keenly pursued the recording of music in high resolution and surround for several years now because of the dramatic improvement I hear in the outcomes compared to standard resolution stereo. However, even though I had a suitable high quality playback system in my studio, this pursuit raised several issues that required solving:

For some time, I had been hoping for the day when I could combine the studio and domestic - production and library playback – aspects of music through the same, integrated, high quality system, and the NADAC is the final component that has allowed me to do this. The result is the ability to bring these two different but interdependent worlds together, which makes perfect sense to me, as from a listening point of view, the aims of the passionate music listener and the sound engineer are essentially the same.

As a network based, multi-channel DAC capable of working at all resolutions up to DXD and multiple DSD, the NADAC can sit on the same RAVENNA network as my studio system and my media library, comprising Roon as a play-out program and a NAS for storing content, including high resolution audio files. The NADAC essentially acts as the output for both systems (switchable from the unit itself) making all the audio material, library and production, available at any time. As a bonus, other streaming sources played out through the Mac (Netflix, TIDAL etc.) can be set to play out through the NADAC as well, meaning that audio from a variety of online sources can be played out at the highest available resolution and format. For example, if a movie on Netflix is available in 5.1, it can play out in 5.1 into the home system.

The newly developed NADAC PLAYER is a standalone unit capable of running Roon and removing the computer from the network altogether. All that is required is a NADAC PLAYER and a NAS to make an amazing media library system. Either NADAC version can directly drive an amplifier or active speakers, thereby removing another variable component in the listening chain.”

ATT Audio Controls distribute the complete Merging Technologies’ product range in Australia and New Zealand. Managing Director, Frank Hinton observed; “Ross A’hern is a great champion of the Merging brand, but here we see how neatly the NADAC product range links the audiophile to the creative community. Listeners are truly experiencing the recording session in their living rooms.” 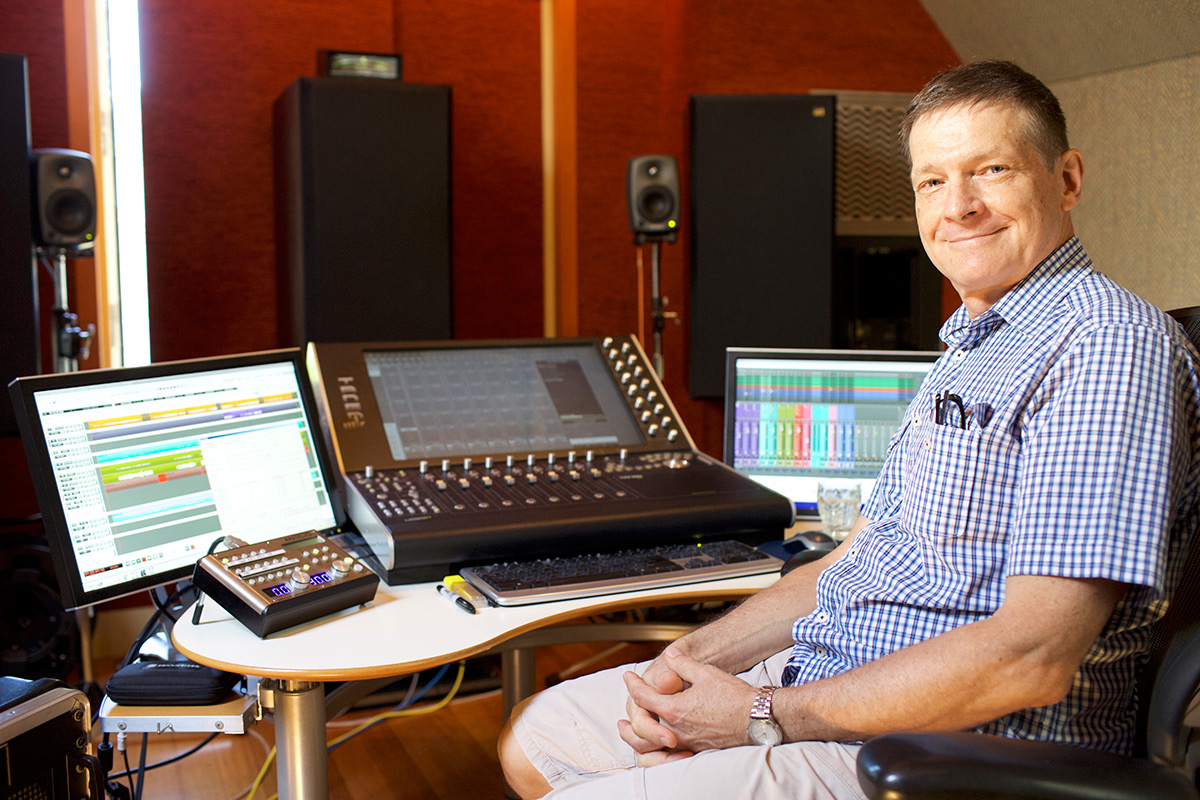 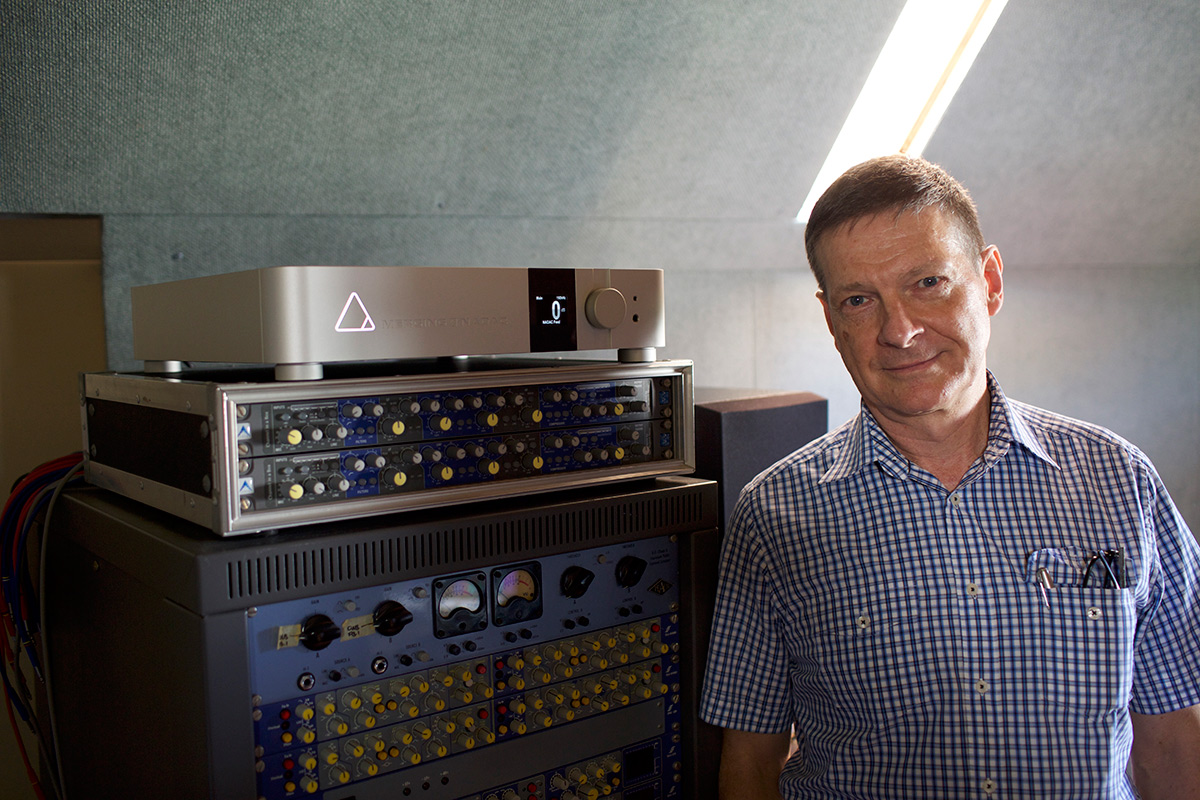 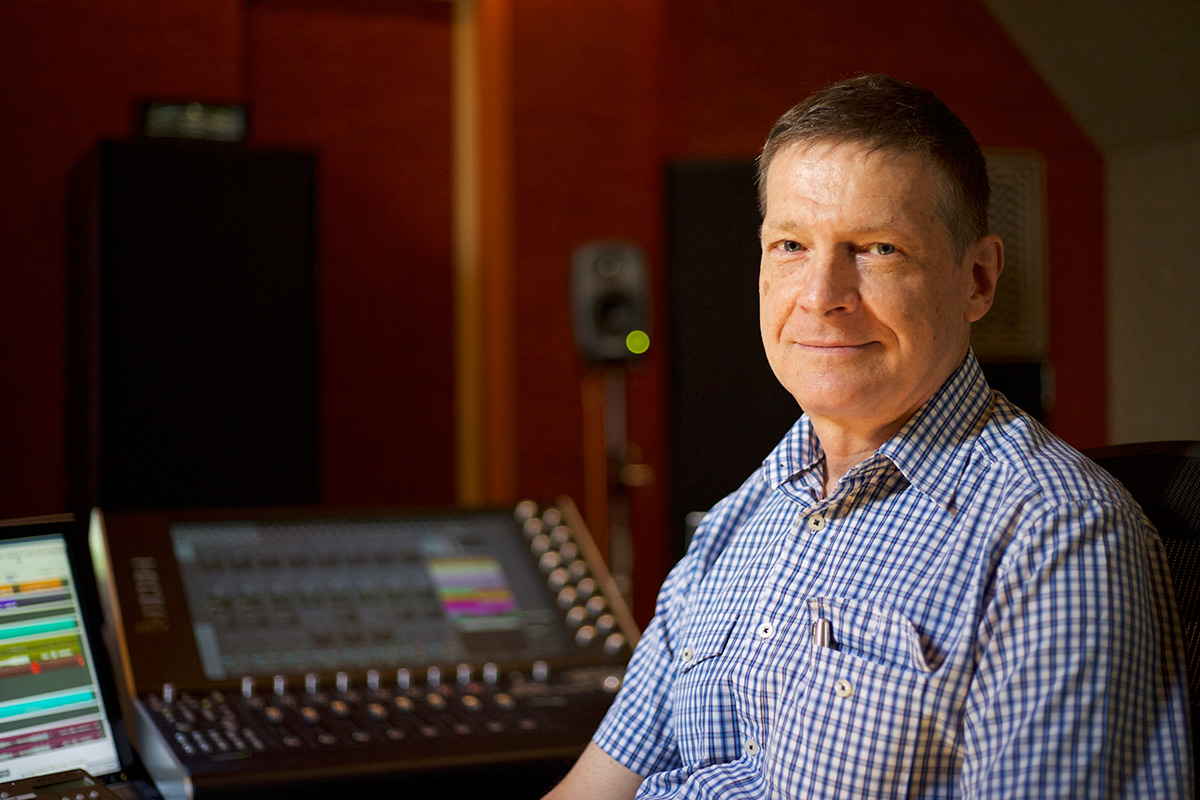 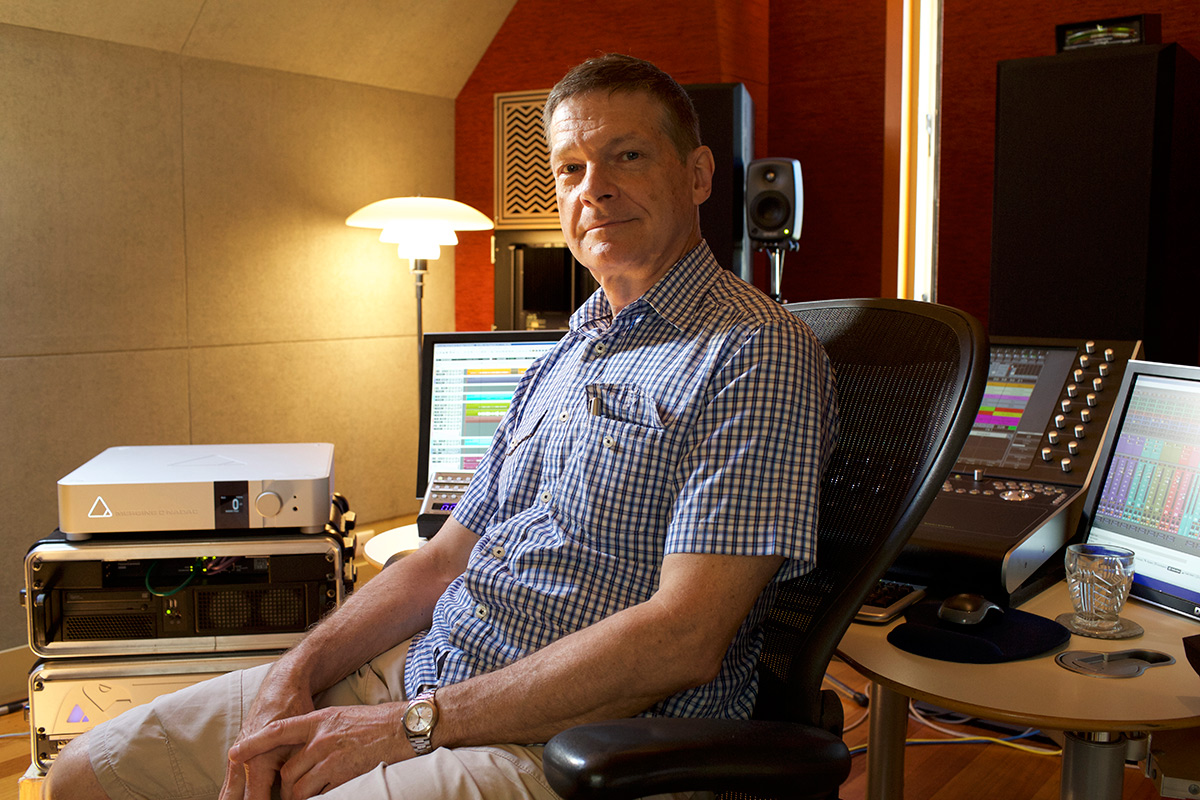 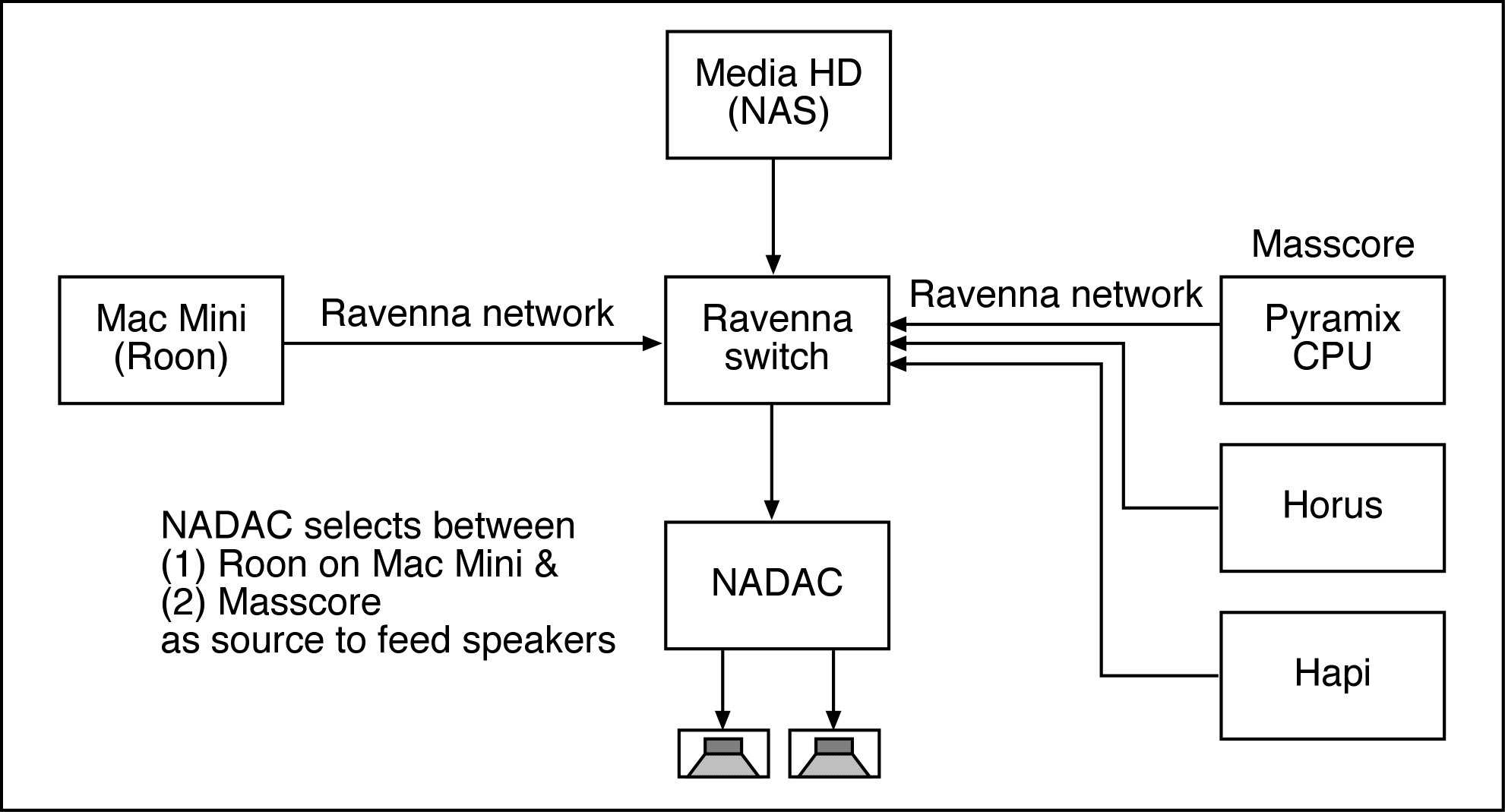