ANEMAN Enterprise is key to controlling this huge installation

Puidoux: November 2018 - Merging Technologies Logistics Manager, Manuela Bianchi, seems delighted to be seeing this pallet disappear. The delivery driver is not so sure. The boxes on the pallet left Switzerland in August and were bound for South Korea to be installed in a huge entertainment complex that opened in October. This is one of the largest RAVENNA/AES67 installations for Merging’s Networked Audio interfaces since deliveries started in 2012. It features 16 Horus units, 11 Hapi units and 35 8-channel Premium A/D cards and 37 Premium D/A cards. It is also the first major installation to feature ANEMAN Enterprise as the Master Control for the whole system and the list of show control and playout servers is no less impressive. There are 8 Ovation systems for all zones matrix routing and processing and 6 Emotion systems for Audio-on-Demand playback which can all operate in DXD by virtue of the Premium cards being fitted.

Paradise City is such a huge complex that going into full detail is not practical, but the audio network is across four buildings and features 35 zones with 69 subsidiary zones and these zones encompass four floors of a hotel, three floors of pools and spas, two conference rooms, public areas including a patio and garden, multiple restaurants, bars and clubs and a massive plaza with an immersive audio system. Control of each zone is by a local tablet which can pick up 5 radio channels, the Audio-on-Demand Emotion server and local microphone and line inputs for the DJ, Karaoke, live shows or whatever is needed. ANEMAN Enterprise is located in the central control area with the video, CCTV and safety systems.

“This was a real test of putting the theory into practice. A networked installation of this size requires some confidence in the technology and we were not disappointed.” Dominique Brulhart, Merging’s Head of Software Engineering and Project Manager for this venue remarked. “There had to be some customization to suit the client’s demands, but we also had to be sure that we could playout that many streams in DXD over long distances with many hops on the RAVENNA/AES67 network and that it could be controlled efficiently by ANEMAN. The result is spectacular and will lead the way for other mega projects in the future.”

The orders for the next phase of the project; an indoor amusement park, are expected soon and will add significantly to the tally of RAVENNA/AES67 connected devices from Merging Technologies. 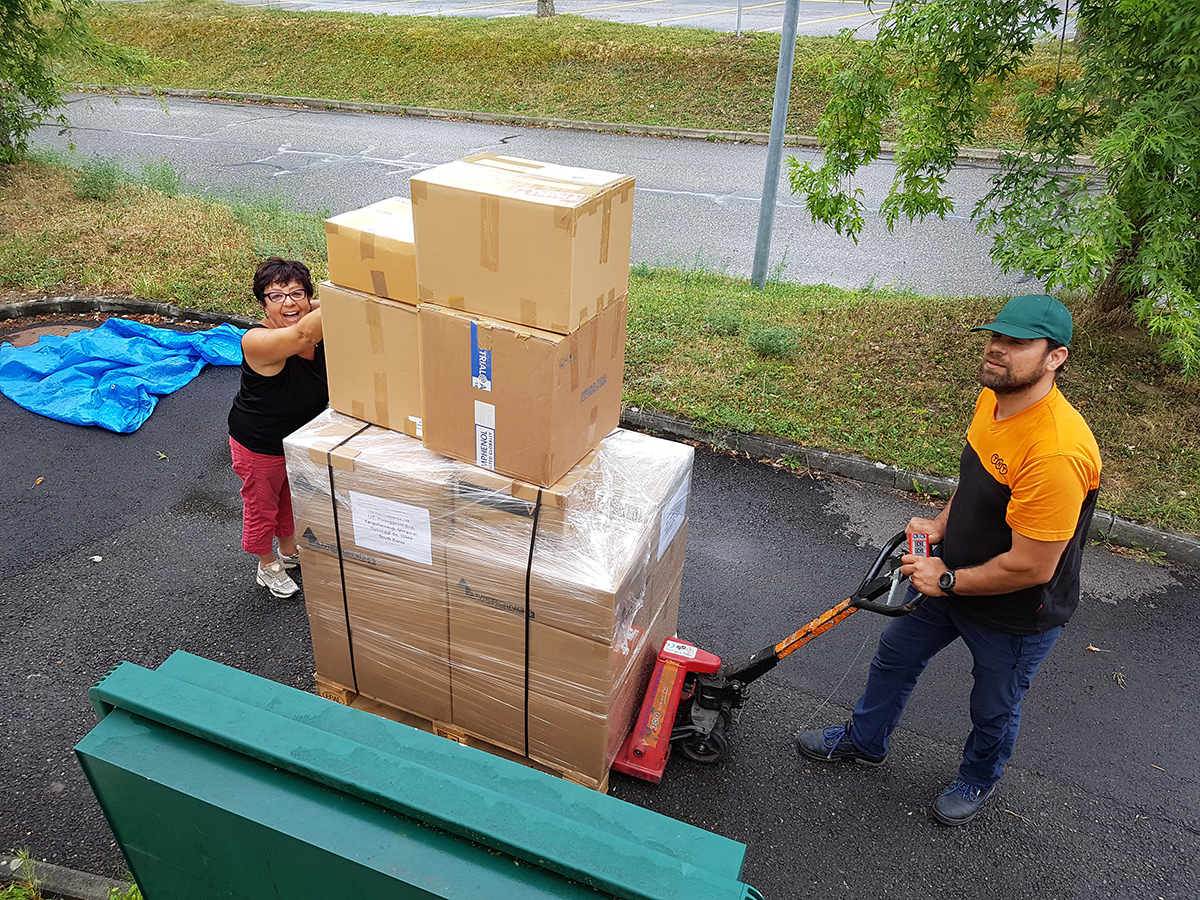 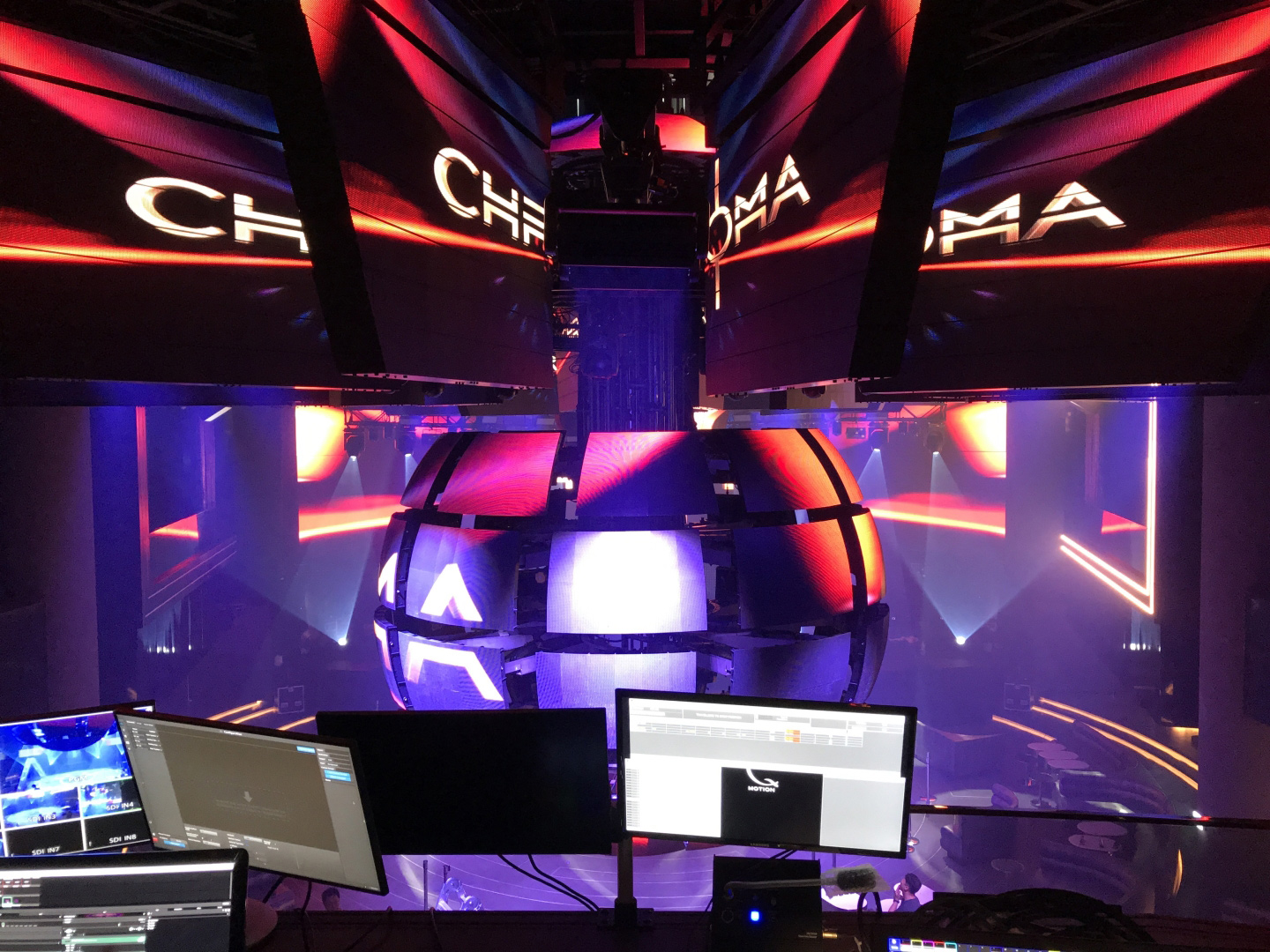 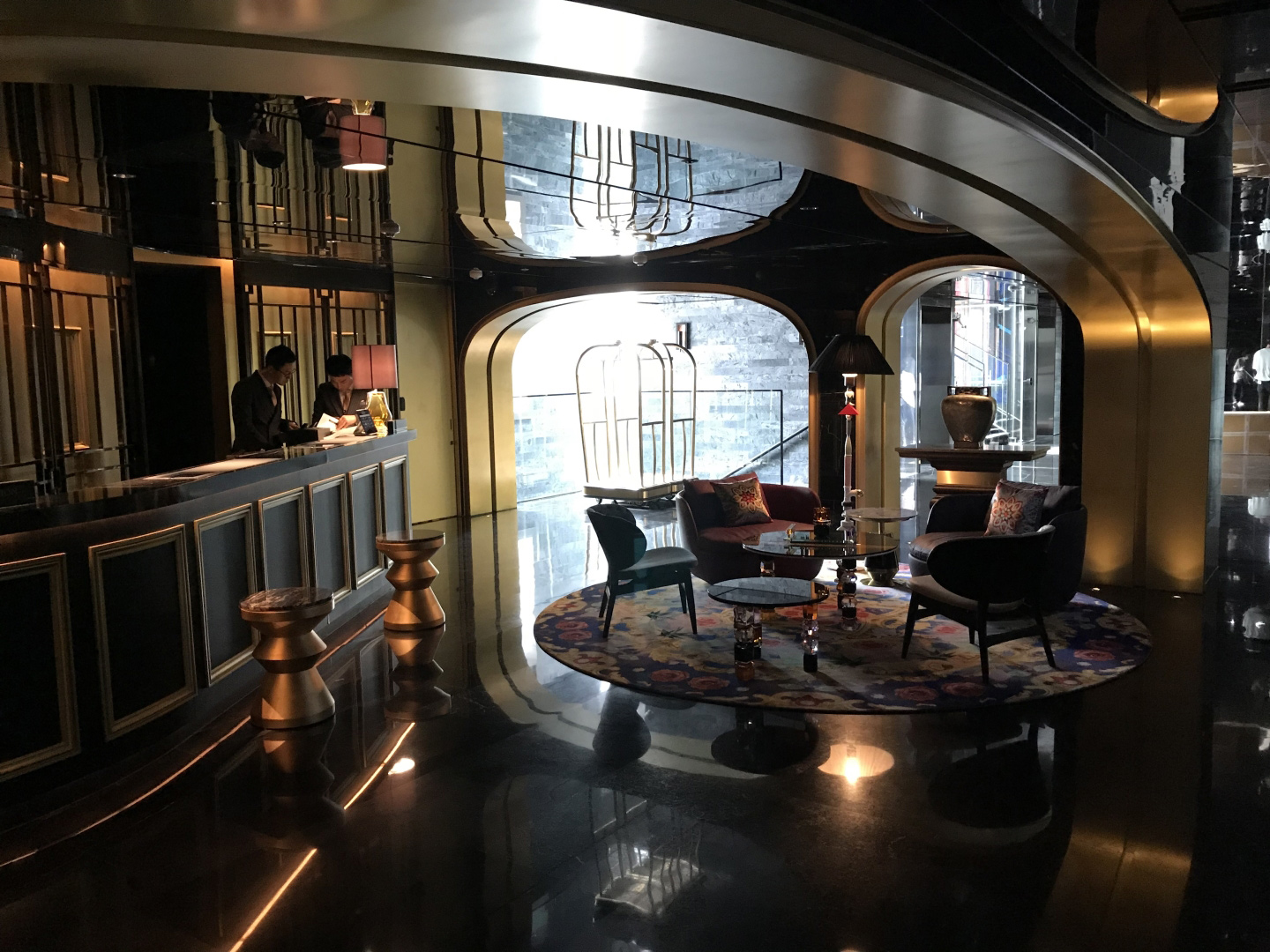 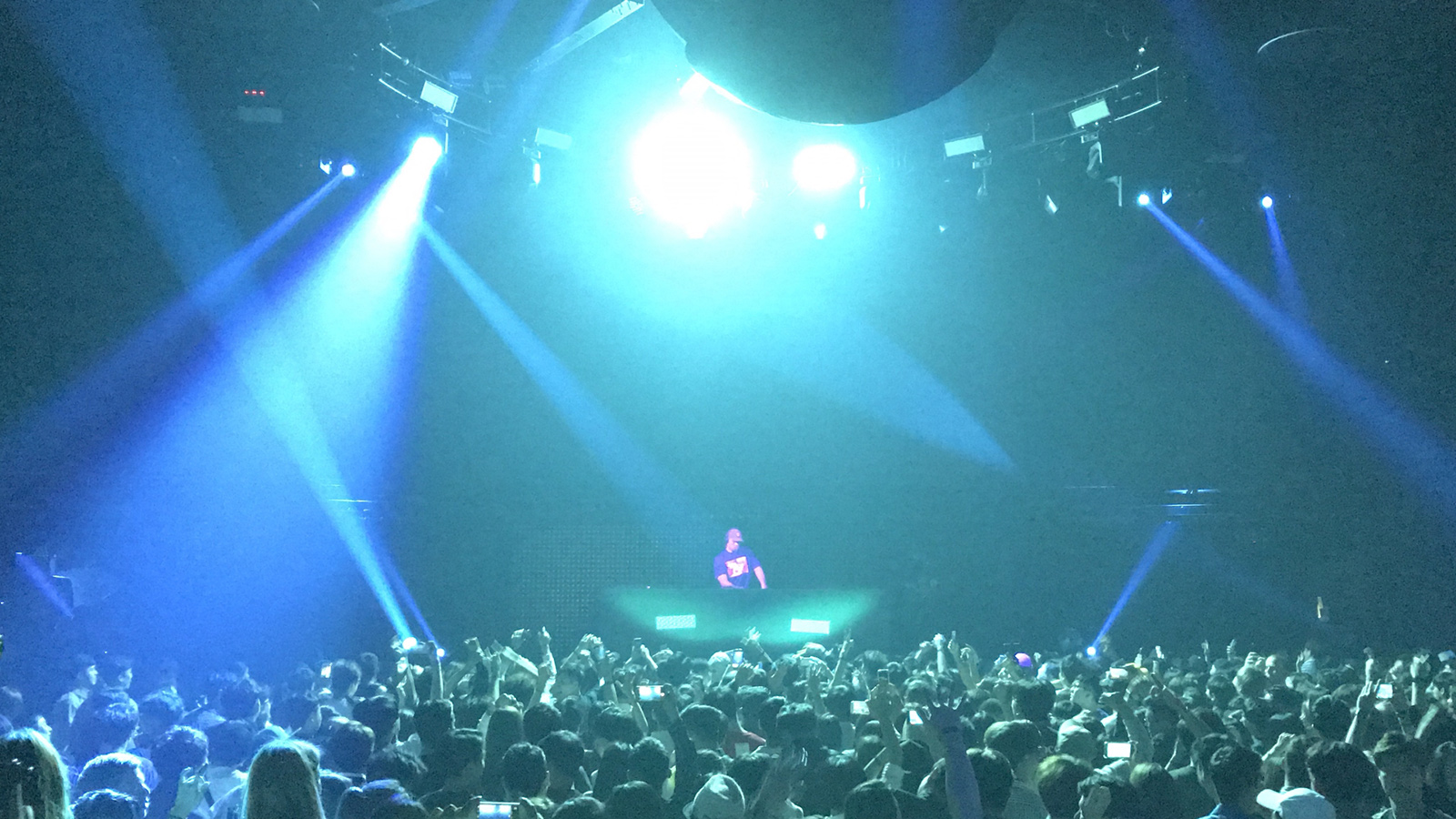 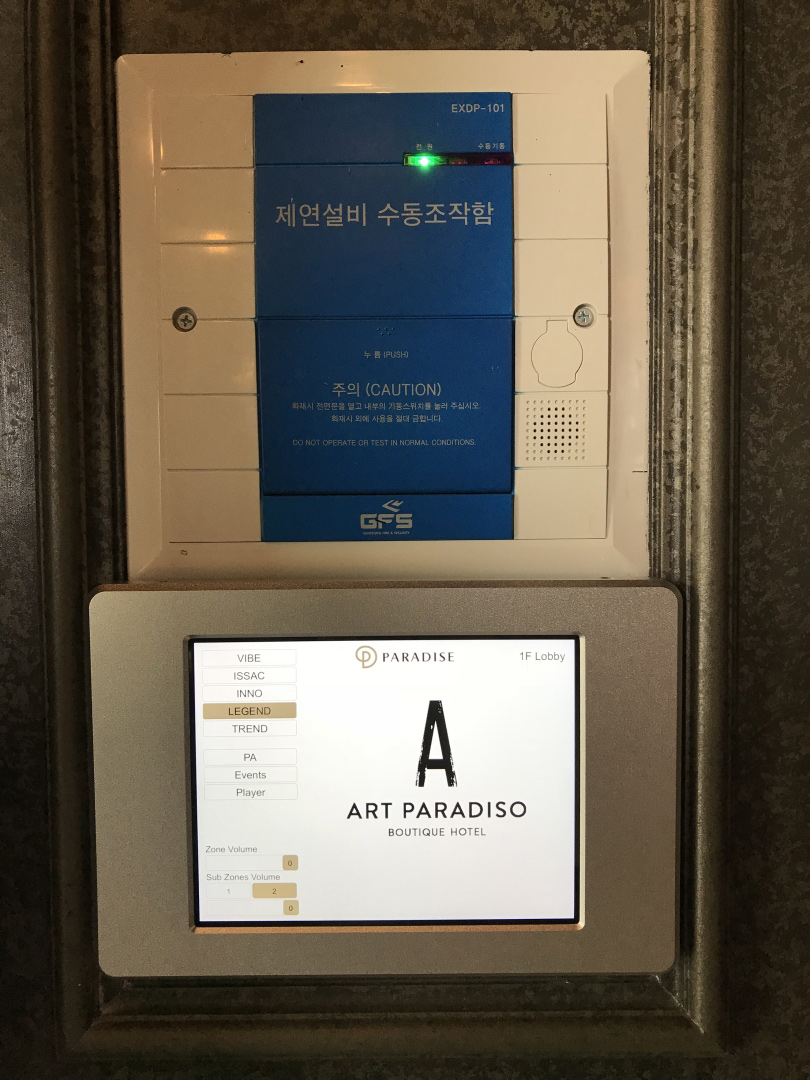