Dallas, Texas, USA - October 2014: September 13th saw a major Gala concert given at the Meyerson Symphony Center. This was notable for two reasons; firstly it featured violinist Itzhak Perlman and the Dallas Symphony Orchestra; and it was the first concert to be recorded with the new recording equipment featuring Merging Technologies’ Horus and Hapi Networked Audio interfaces, two Merging silent PC chassis, and Pyramix 9 MassCore. The hall was filled to capacity and the event was simulcast to a nearby park where thousands were able to enjoy the music and video. The TV truck was fed audio via MADI from one of the Hapi converters and the sound in the park was rated as “excellent”. The orchestra, under its Music Director Jaap van Zweden is performing at very high levels these days and the DSO is rated as one of the top orchestras in the country.

The whole recording chain at the Meyerson Symphony Center in Dallas was replaced this summer by the Dallas Symphony Orchestra. President and CEO Jonathan Martin along with resident recording engineers George Gilliam and Roy Cherryhomes identified the limitations of the current equipment and chose Merging Technologies as a partner to move their recording activities to the next level.

George Gilliam takes up the story; “The microphones include Schoeps CCM and Pearl microphones hanging from the attic and canopy above the stage. We have one Horus in the attic for those mics, plus three Hapi converters. They provide 56 channels of microphone preamps and converters capable of DSD/DXD performance. Two are installed at the stage for spot microphones, or special setups using mics on stands. The third Hapi is in the audio control room in the basement of the building. A fiber Gigabit Ethernet network was also added to connect all these points for the RAVENNA network. I couldn't be happier with the operational and sonic performance of the Horus/Hapi converters and microphone preamps. The equipment in the control room is straight-forward. We installed two Merging silent computers for primary and backup recorders and each one is running Pyramix MassCore software with Flux VST plug-ins for dynamics and EQ processing. A custom Argosy desk houses the PCs, two 24” LED monitors and four Avid/Euphonix Artist Series controllers which operate the Pyramix mixers. The main monitoring system includes a custom 5.1 surround monitor controller built by Rens Heijnis in the Netherlands, and five Avalon ‘Mixing Monitors’ plus subwoofer. Powered monitors by Focal and Klein + Hummel are also available for reference.”

Supply and installation of the equipment was undertaken by Audio DAWg from nearby Irving. CEO, Spunky Brunone has been selling Merging equipment for a number of years and when he started Audio DAWg, he particularly wanted to keep the line. “It's such a tightly integrated system. I really like the customizable mixing console, DSD capability, integrated CD burning, and the cool software plug-in tools that come with the system. I think besides all of those great things, Merging offering their RAVENNA/AES67 hardware truly makes this a great system. Having this kind of power all integrated by one vendor is outstanding. You know it's all going to work.”

A few weeks on, George Gilliam had this to say: “We can pronounce the project finished and a resounding success. It fulfils all our goals, and the Merging hardware and software operate flawlessly. I still cannot believe the sound quality improvement in the audio control room, all due to the fine microphone preamps and converters in Hapi/Horus. These are the highest quality I've experienced. This is an incredible system that perfectly meets the needs for classical music recording and production. I can't imagine using anything else.”

Audio DAWg is a boutique pro audio dealership in Irving, Texas with a well equipped demo room in a quiet, non-retail environment. Founded in 2007 by Spunky Brunone after 22 years in the music retail industry, Audio DAWg believes in offering exceptional service and support before and after the sale. The company abides by the maxim; “Treat the customer as you would want to be treated.” http://audiodawg.com

About the Dallas Symphony Orchestra:

The Dallas Symphony Orchestra, under the leadership of Music Director Jaap van Zweden, presents the finest in orchestral music at the Morton H. Meyerson Symphony Center, regarded as one of the world's premier concert halls. As the largest performing arts organization in the Southwest, the DSO is committed to inspiring the broadest possible audience with distinctive classical programs, family programming and innovative multi-media presentations. In fulfilling its commitment to the community, the DSO’s involvement with the City of Dallas and the surrounding region includes an award-winning multi-faceted educational program, community projects, popular parks concerts and children’s programming. The DSO has a tradition dating back to 1900, and it is a cornerstone of the unique, 68-acre Arts District in downtown Dallas that is home to multiple performing arts venues, museums and parks; the largest district of its kind in the nation. More information about the organization is available at: www.MyDSO.com 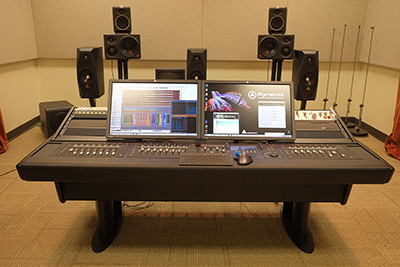 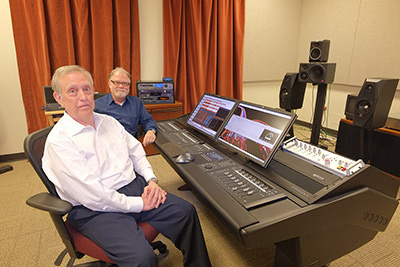 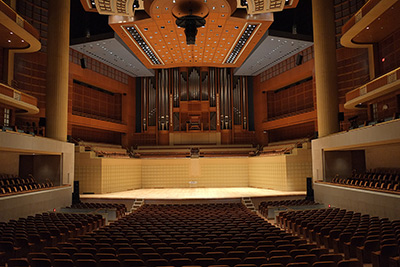 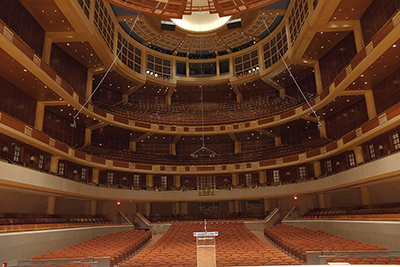 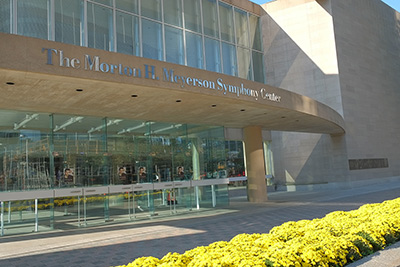 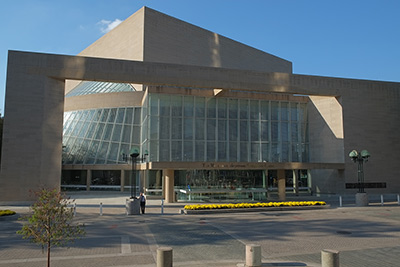 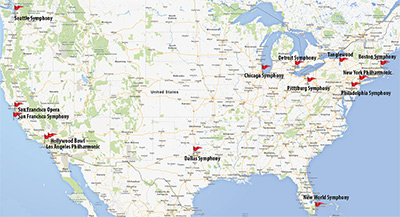