Reference Music Servers can be network connected to MERGING+

Hamburg, January 2018: Merging Technologies, manufacturer of MERGING+NADAC, MERGING+PLAYER and MERGING+POWER is delighted to announce that it will be showing an Aurender X100 Music Server directly connected to a RAVENNA AoIP network and using a MERGING+NADAC as the DAC. This demonstration will be hosted in the joint Merging Technologies/Terrason room 255 at the Norddeutscher Hi Fi Tage in Hamburg. This important event for Northern Germany takes place February 3 – 4 2018 at the Holiday Inn Hamburg Elbbrücken.

This extremely significant move sees Aurender be the first to take advantage of the benefits that a RAVENNA network can bring to the home. Its flagship devices can now be part of a multi-room or multi-zone system without any of the traditional cable length limitations of USB connectivity. The network supports all file types and formats up to DSD256, although Aurender products do not yet support native DSD playback. The X100 features up to 12TB (depending on model) of internal storage with a 120GB solid-state drive; packing quite a punch for such a neat unit. NAS storage can also be included as part of the installation and the library can be conveniently controlled from a tablet running the Aurender Conductor App.

This innovation will be commercially available within Q1 2018 and will be featured on the following Aurender products: A10, N10, N100 (N100C, N100H), X100L (X100S) and W20. “The launch of MERGING+NADAC in 2015 demonstrated the value of using RAVENNA in a home environment.”; remarked Merging’s Product Manager, Dominique Brulhart. “We are delighted to see Aurender becoming the first of many manufacturers that will be switching from USB to AoIP in the future, not only server/players but also DACs, thus offering a choice of high-end components. The combination with our products is an ideal solution for existing and future Aurender purchasers.”

Room 255 will provide stunning audio quality by additionally featuring products from Merging Technologies, Vivid Audio and Mola Mola. Merging will also demonstrate the MERGING+PLAYER and the new MERGING+POWER and the choice of music will be managed by Bert van der Wolf from local Merging distributor, Edison Productions. The result from this combination of superlative audio components and stunning music was the undoubted star of the recent XFi event in the Netherlands and Bert has previously amazed audiences at High End Munich and the Deutsche HIFI Tage in Darmstadt in 2017. 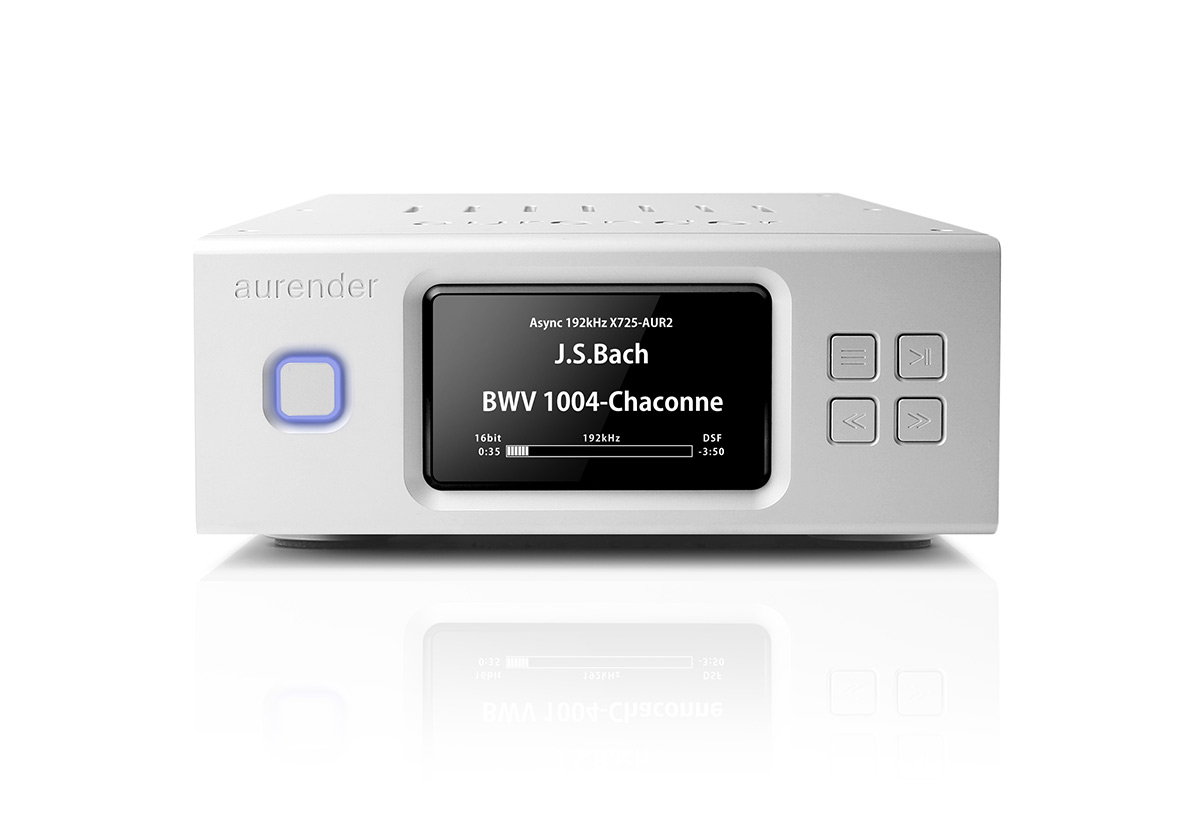 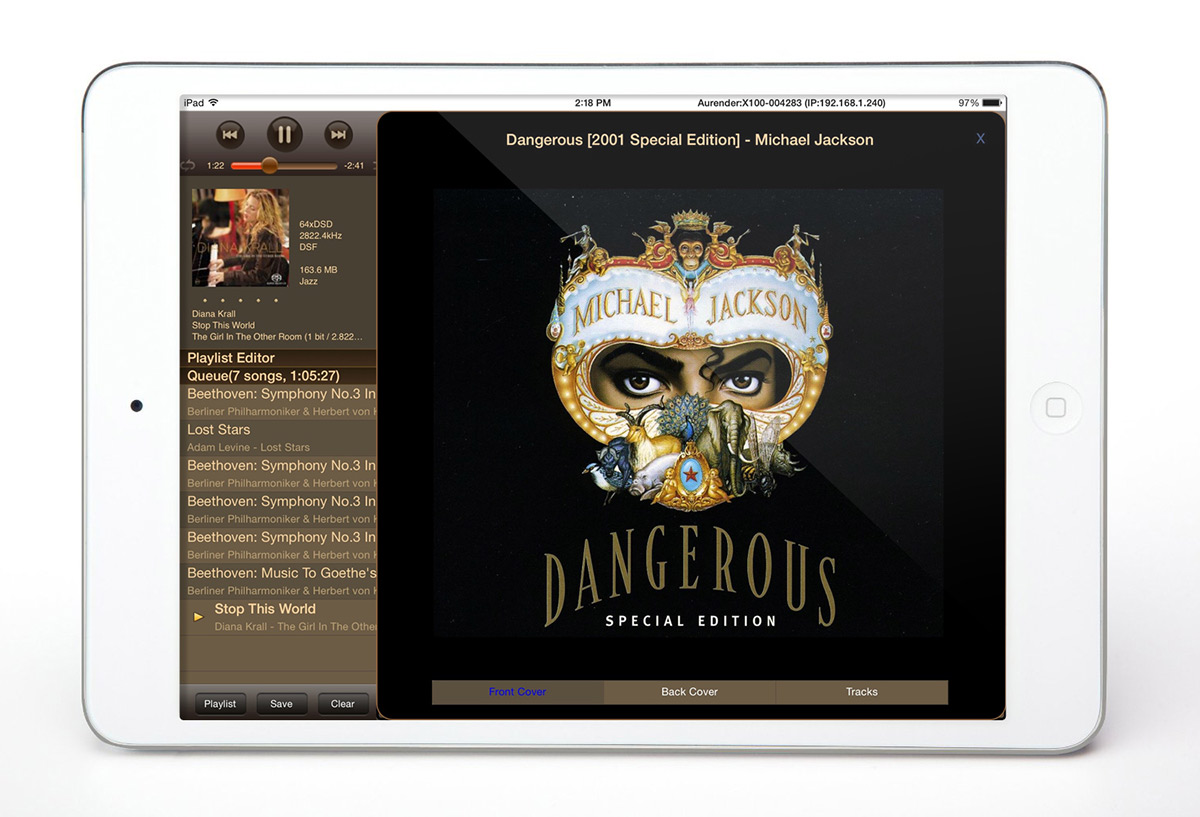 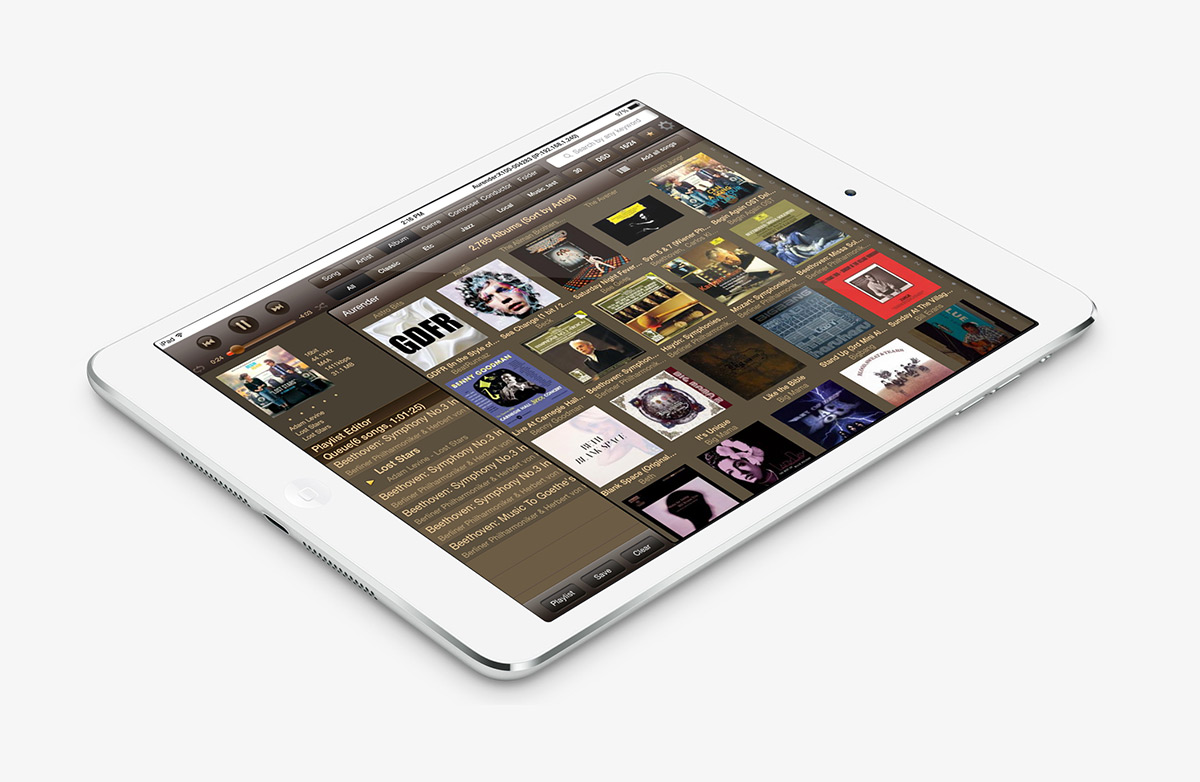 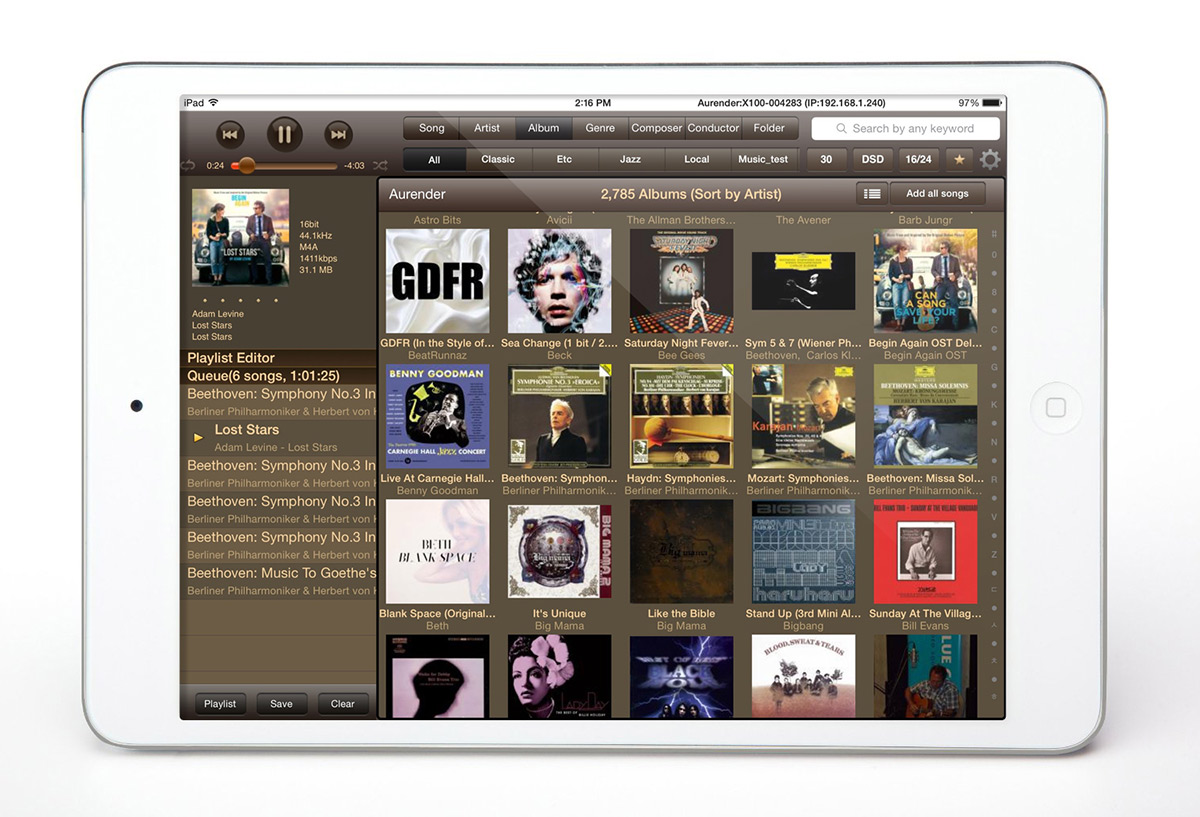 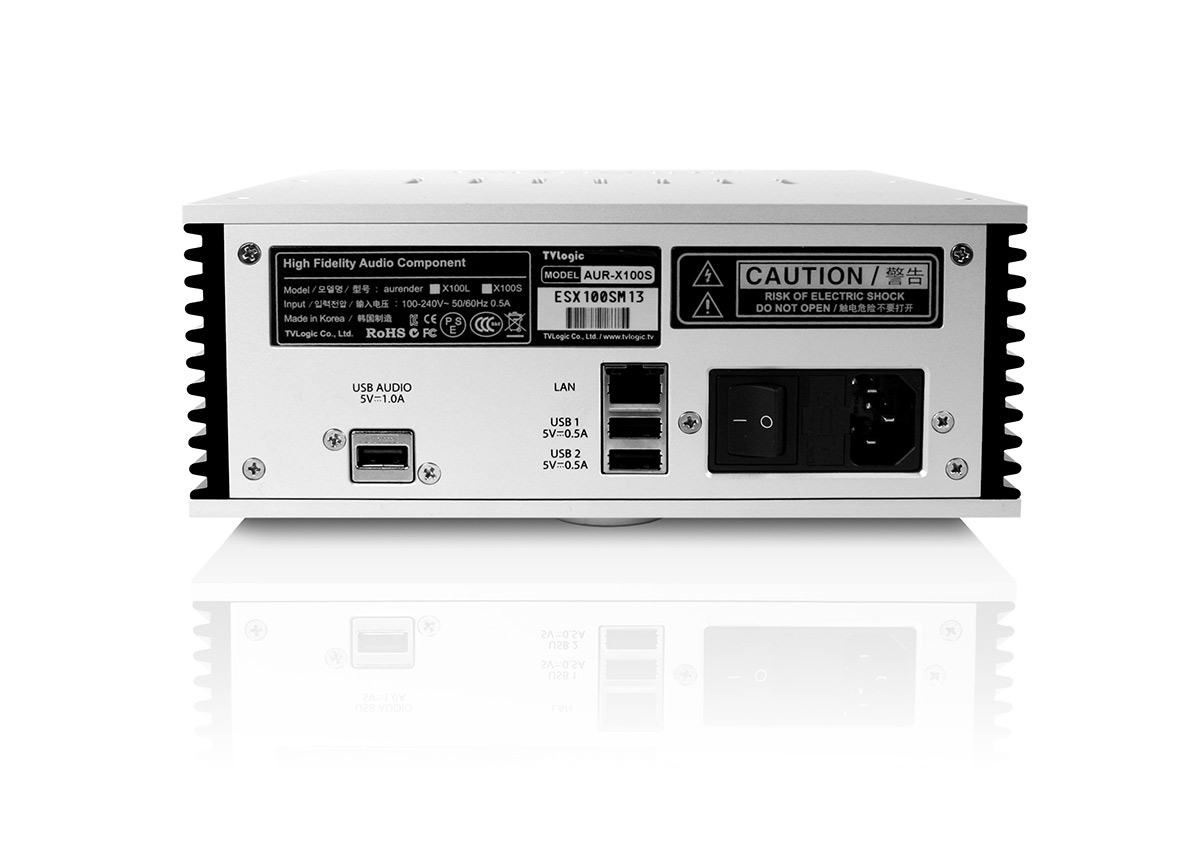 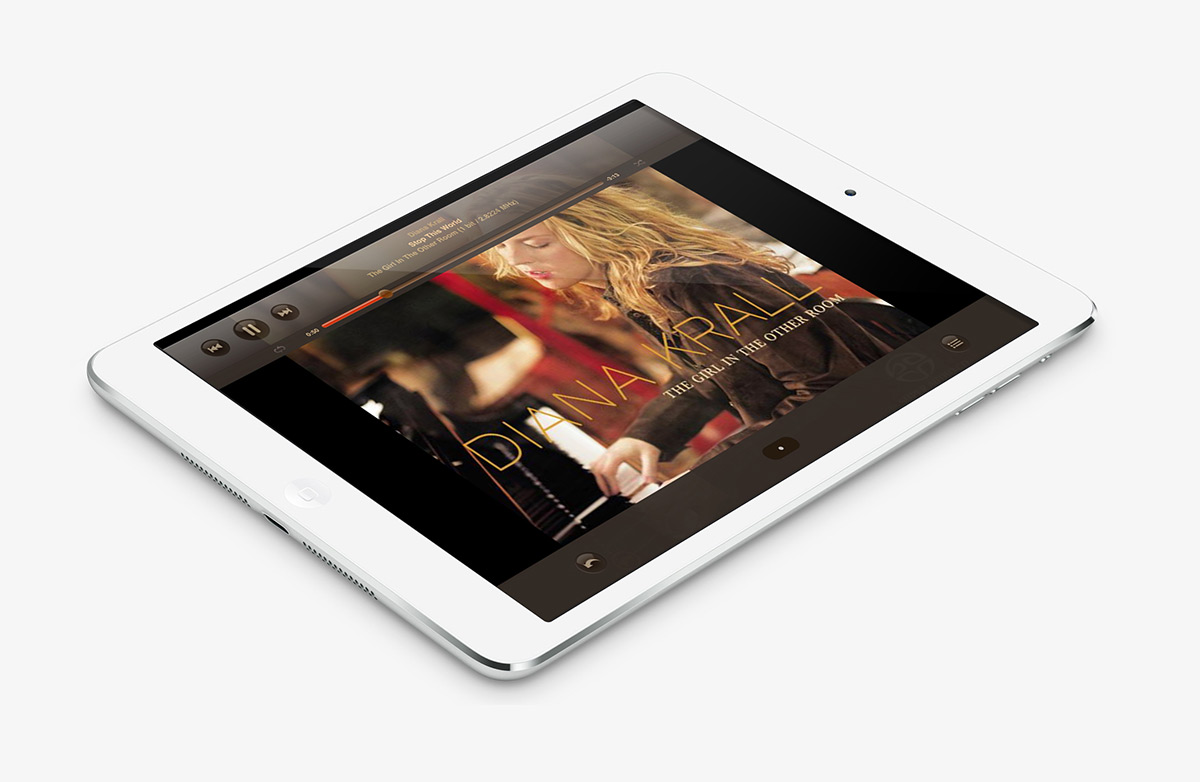 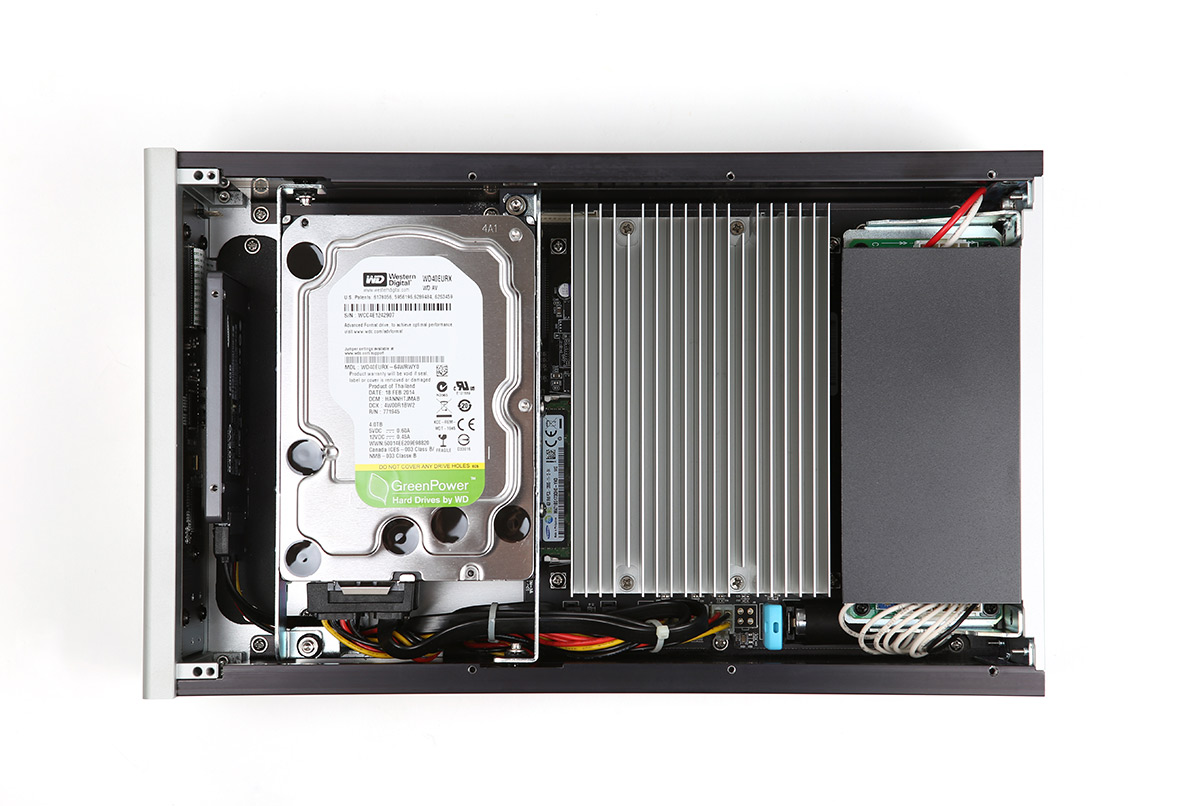 Aurender Aurender is a premier supplier of music server/players. We are a team of passionate individuals whose goal is to enrich everyone's lives through innovative products. We build high-quality audio products for both audiophiles and music lovers who want to enjoy operational convenience, simplicity and excellent sound quality. Our products are developed and manufactured in Korea. Product design and Marketing is done in California, USA www.aurender.com