AUDIENCES LOVE THE SOUND OF DXD

Rome, Italy. - November 2014: Gino Paoli is one of Italy’s legendary singer-songwriters who has been delighting audiences since the 1950s. Still performing now, he teamed up with the celebrated jazz pianist, Danilo Rea to perform at the wonderful Piazza del Duomo di San Miniato, near Pisa on July 27th 2014. The concert was remarkable enough but it was all the more notable for being recorded and amplified in DXD (Digital eXtreme Definition 352.8 kHz/24 bits). This was achieved with a full suite of Merging Technologies’ product. Ovation was the main Virtual Mixer; Pyramix was the recorder with Horus handling the microphones and other I/O requirements.

The production team of sound engineer, Luca Giannerini and producer, Aldo Mercurio asked VDM Distribution, part of the VDM Group and Merging’s distributor for Italy, to support this project. VDM’s Igor Fiorini has previous experience of working in this way and was able to supply the Horus fitted with the Premium AD and DA cards. The software was loaded on VDM’s custom System24 LiveStation, a special version of StudioStation with features to make it perfect for live applications. An internal battery power supply, secure mounting of all internal components, handmade rugged aluminium chassis and integrated touch screen ensure reliability while the processing components are optimized for Merging MassCore DSD/DXD operation.

Front Of House equipment was supplied by Buffalo Sound Service Audio with Luca Giannerini and Igor Fiorini mixing the concert, somewhat enigmatically entitled “two of us who…” The audience was able to listen to classic and new songs from Gino Paoli given a new jazz twist by Danilo Rea. Even though it was outdoors, the extra fidelity was clearly audible and particularly suited to the subtlety of the music.

Luca Giannerini made the following comment; “I am really excited to have tested this Merging Technologies/VDM HD Live Virtual Mix system. The results were really outstanding and it is the first time that I could appreciate how much precision can be achieved live. The dynamics and harmonics of the piano to the sighs and subtle nuances of Gino’s voice were all reproduced perfectly. This test was so convincing that we immediately purchased the whole fantastic system. We will be doing all our concerts in DXD from now onwards.”

On October 23rd 2014, the hall of Santa Cecilia 'Auditorium, Parco della Musica in Rome was sold out for another concert by Gino Paoli and Danilo Rea to celebrate the 80th anniversary of one of the greatest Italian singers. As was done in the four previous concerts, the sound engineer Luca Giannerini used the virtual mixing console system provided by VDM Distribution & Design of Rome. “The concert in Rome,” says Giannerini; “was for me the ultimate test of the new system. This truly demonstrated the potential of this innovative mixing system, primarily because it was held inside the "Santa Cecilia" hall the largest auditorium in the complex (2,800 seats), and famously defined by those who amplify music, as the most difficult to manage. It is also critical because the Roman audience is reputed to be particularly demanding. Thanks to the collaboration of the technical staff of "Agorà" (new supplier of audio and lighting for all events within the Parco della Musica) and the L' Acoustic system, configured and aligned by the excellent Angelo Camporese, it was possible to evenly distribute of sound in every corner of the room with exceptional quality.”

“Together with VDM’s Igor Fiorini, we have agreed to use an identical system as a backup (configured to always have two systems working in parallel) and to make doubly sure we even used the Midas XL8 console provided by Agorà as an additional backup. The end result was far beyond our expectations. The system returned a natural sound that seemed to be not amplified and captured the subtle nuances that are the essence of Gino's voice and of Danilo's piano. The confirmation of this was provided by the audience actively participating and generously applauding. Great press reviews have even focused on the high quality of the sound heard in the room (which unfortunately usually only features when there are problems). I personally think that with this system we are at the forefront of a sea change in the mixing management of sound, which, thanks to the high capacity of 352 kHz DXD sampling, provides a dynamic range that sounds natural and brings out the subtlety of the performance. I have never found this in any console, analogue or digital, and it really helps the engineer to control the mix.”

“After the test in Pisa the production team (Gi Aldo Mercurio and I) decided to invest in this system because we wanted to be among the first in the world to do our concerts in high definition (HD-DXD). Furthermore, I can record all our concerts simultaneously on separate tracks. The system is very easy to transport (also by air as hand baggage) and allows me to program all the events at home, even down to the smallest detail. There is a huge range of plug-ins I can use and we can even control the video and lighting systems from Ovation. This is live concert management of the future.”

VDM Distribution is part of the VDM Group based in Rome. VDM specializes in quality pro-audio brands backed up by their own design of quality PC chassis. The CEO Igor Fiorini is a musician, recording and mastering engineer and an experienced live sound mixer. He uses the equipment he sells so has a unique perspective on the importance of quality audio. More information can be found at www.vdmgroup.it 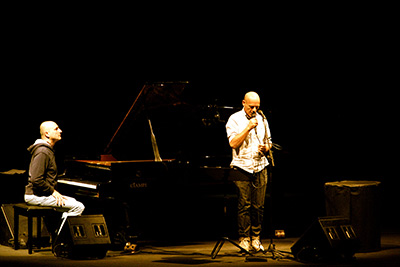 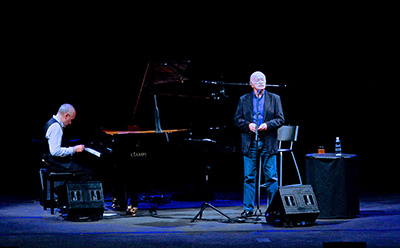 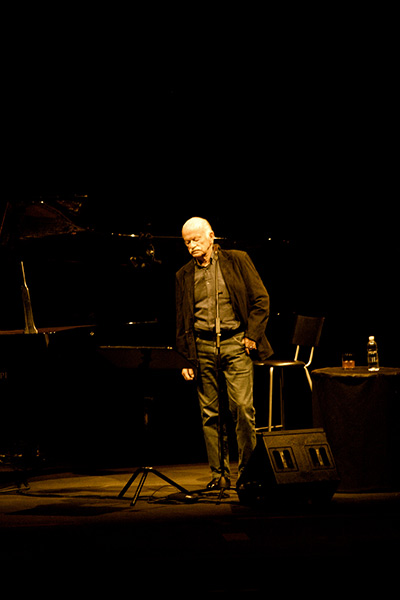 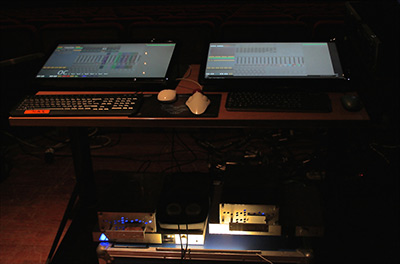 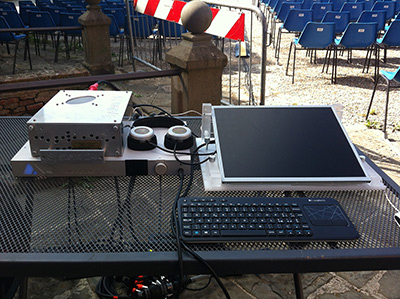 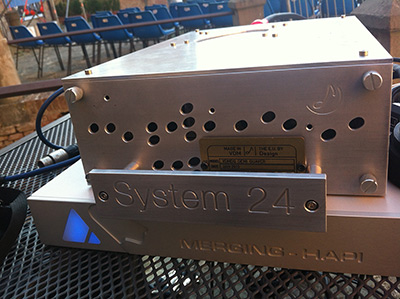 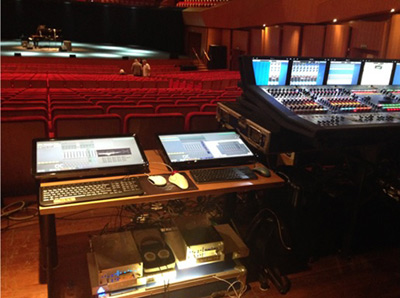 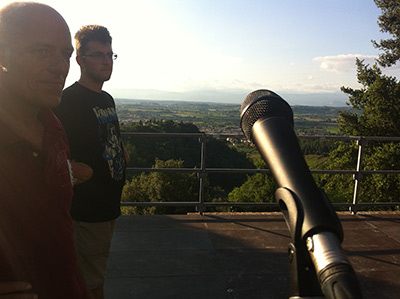 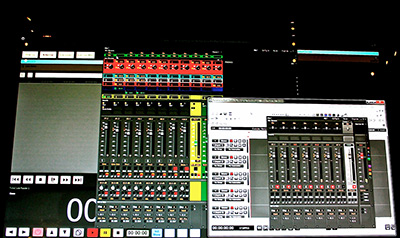 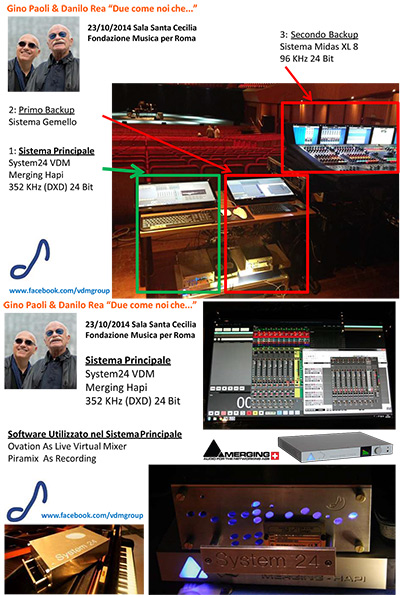