Founded in 2007, PDV Records is a specialist Austrian music production and audio/video services company, the brainchild of three students who met whilst studying at the University of Music and Performing Arts in Vienna. Nowadays, PDV operates from two locations; the Vienna studio run by Volker Werner and Philipp Treiber focuses on classical music whilst a second studio in Paris run by David Menke is dedicated to music for media and motion pictures. Between them, they possess expertise across the entirety of the sound engineering spectrum and maintain studios with cutting-edge equipment for use in their respective fields. In fact, they have recently upgraded their creative spaces to feature multichannel loudspeaker systems for use with Dolby Atmos. 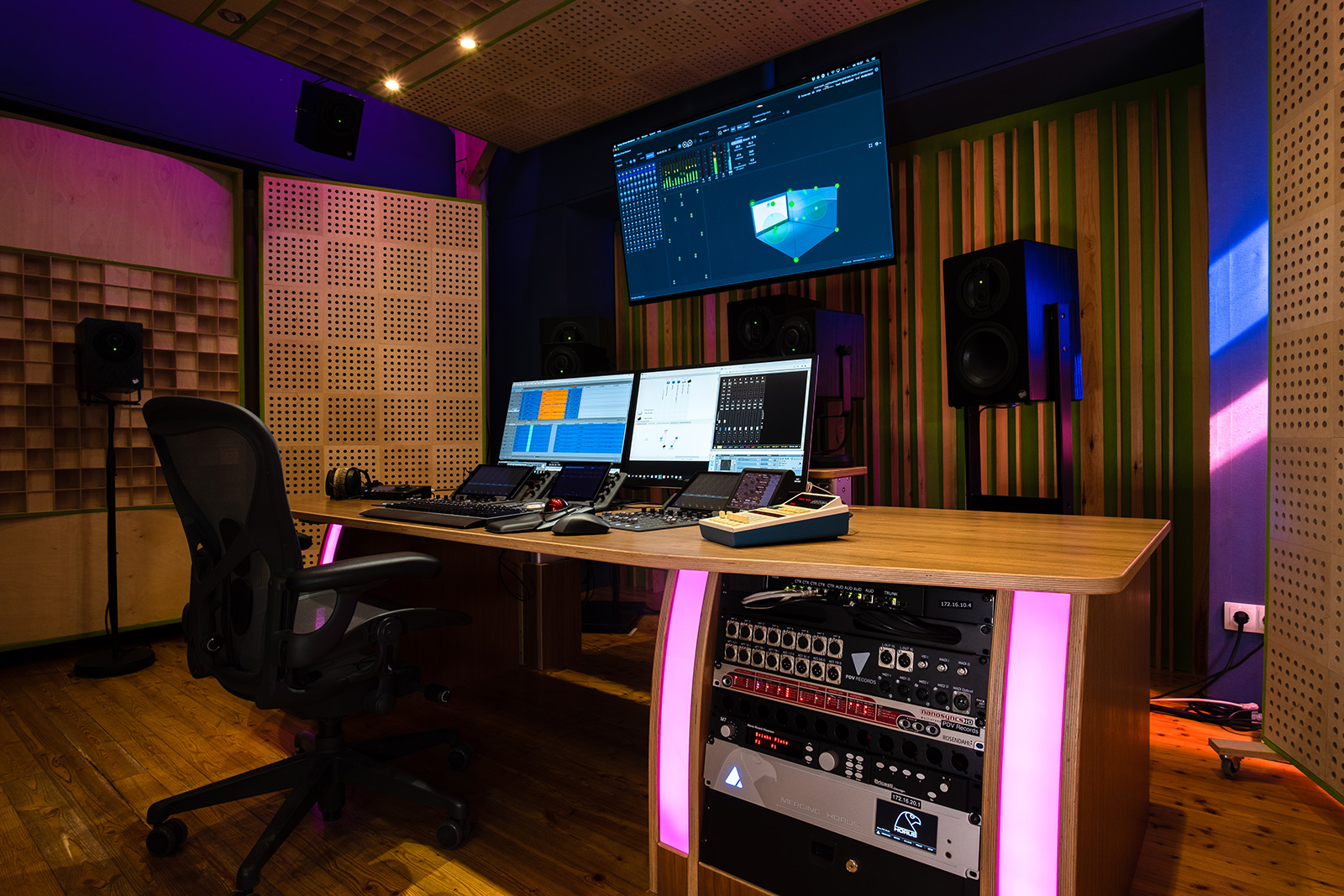 Dolby Atmos is currently the premier immersive sound technology on the market. David Menke in PDV’s Paris studio was already mixing in Atmos and was keen to do more with it. Back in Vienna, Werner and his colleague Philipp Treiber were also coming round to the fact that it was being used increasingly in musical productions as well. They decided that they would take the plunge and become a fully certified Dolby Atmos facility.

Merging Technologies has accompanied PDV on their journey towards obtaining the Atmos approval, particularly since the addition of a second Horus AD/DA interface and an Anubis controller to their Vienna studio. The Merging Anubis/Horus combination offers PDV the ideal monitoring solution when using Atmos or any other immersive format due to the high-quality audio, easily connected IP networking and cost-effective price point. Control of the monitoring setup from Anubis is extremely powerful, convenient and easy to implement. Indeed, many Atmos recording or mastering facilities already have Merging Hapi or Horus devices, so adding an Anubis is an inexpensive solution that offers a raft of additional benefits in a handy desktop form factor while Hapi or Horus sits in the rack. 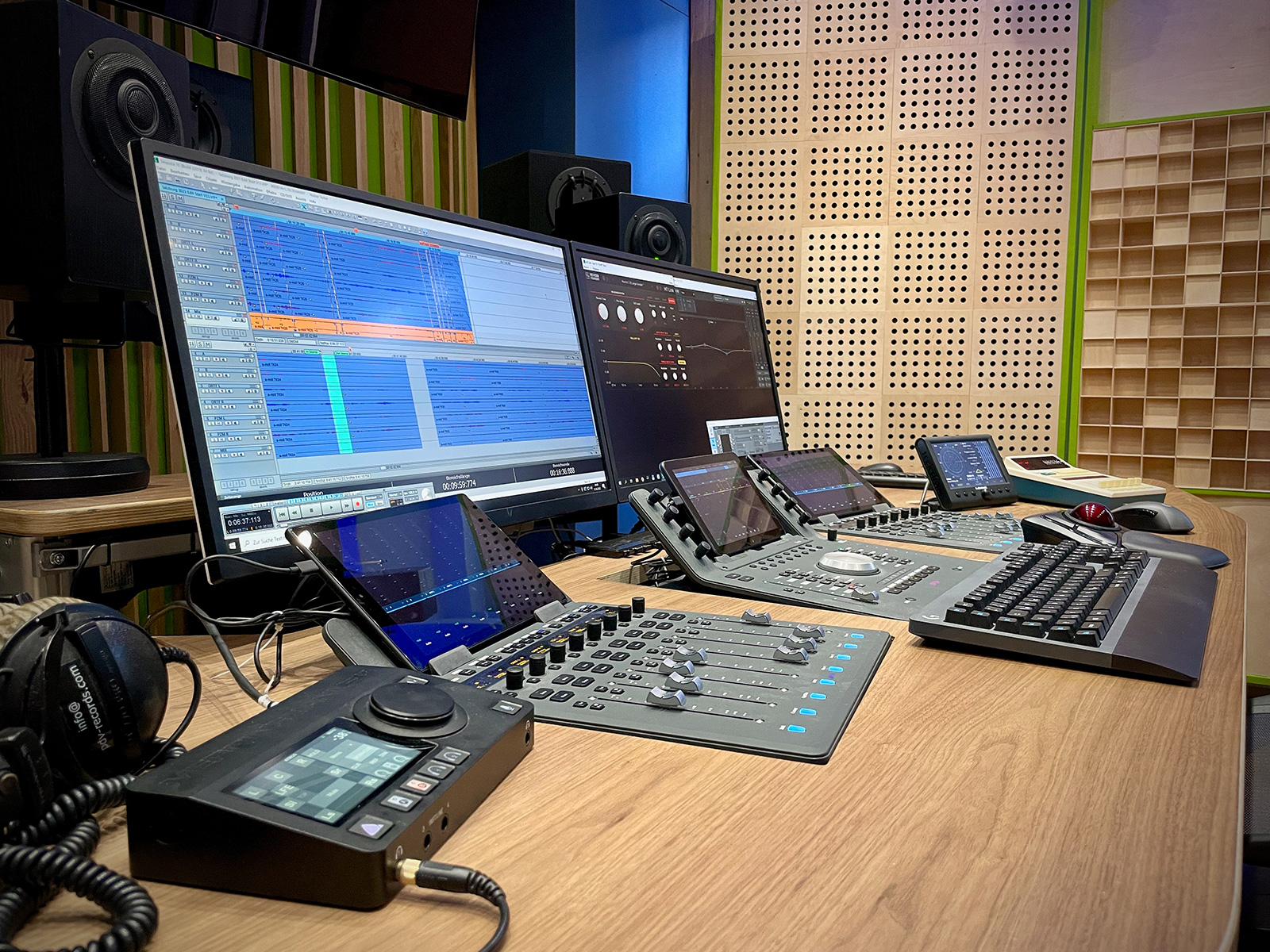 PDV’s Vienna headquarters focuses particularly on the classical recording industry. At the core of the Vienna studio is a Merging Horus networked audio interface capable of running ultra-high quality DSD/DXD format audio. PDV has forged a respected name for itself within the orchestral and classical music spheres, for their recording, mixing and mastering services.

PDVs first exploration into the Merging universe was some six years ago. “We needed extremely high quality preamps for our recordings,” explains PDV’s Volker Werner, who oversees Sound Design and Picture Direction. “We compared a few systems, and Horus was the one we liked the best from a sonic point of view.”

“Initially, some cards needed replacing to integrate it properly within the setup, but those issues were quickly resolved, and since then, the Horus has been functioning really well and is an integral part of our operations - it’s extremely flexible!” says Werner. “We use it for on-site recordings where we have a system with 48 preamps and a few outputs. Our main connections are via RAVENNA but we also use MADI if we’re connecting to OB vans, for example. We use the DirectOut mic cards for splits because sometimes we facilitate simultaneous recording and live broadcast at the same time, so this setup allows us to split audio feeds in-the-box, without having to use additional hardware. Also, the numerous AES inputs add to the versatility of production capabilities.” 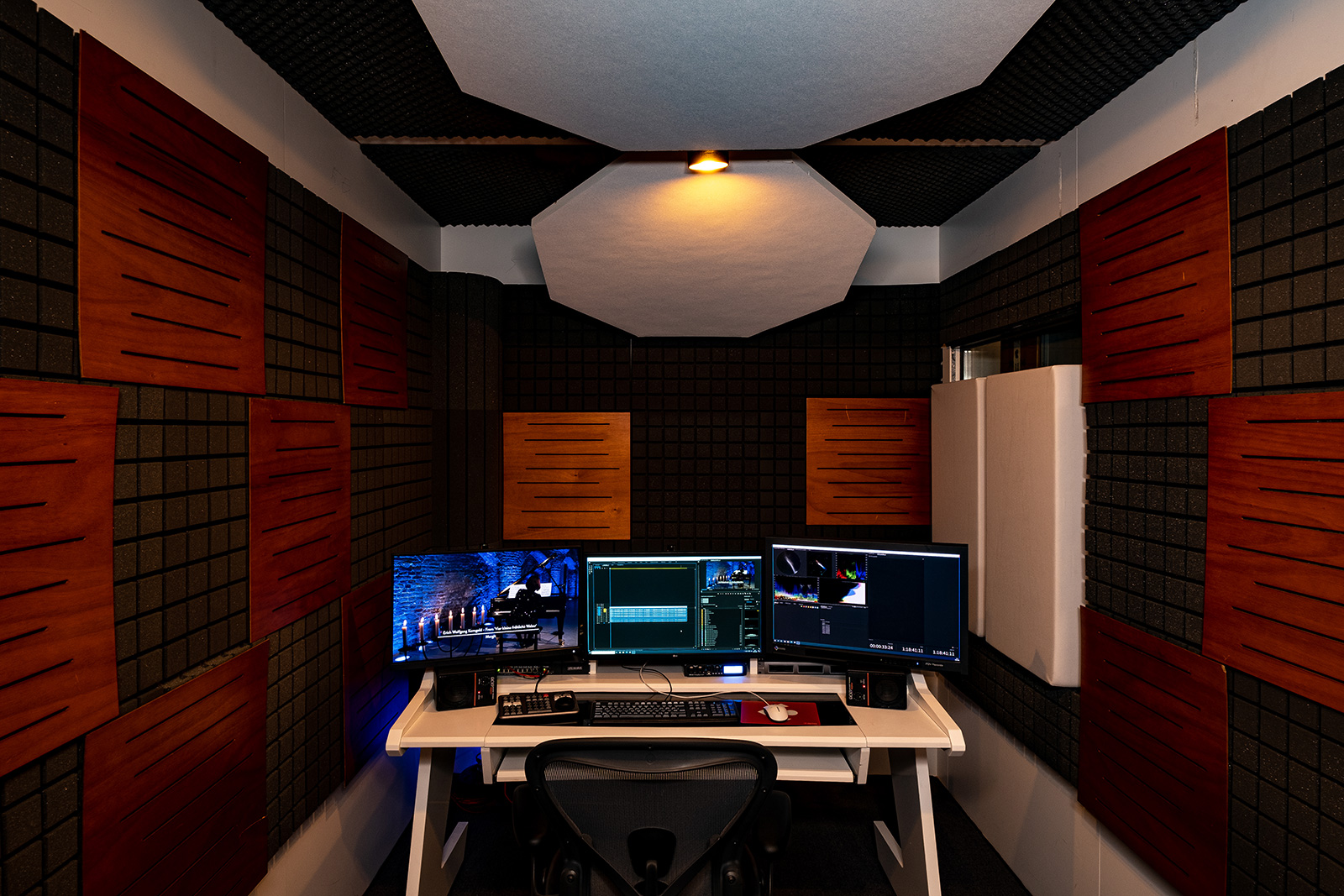 When PDV updated their studio and moved into new premises in Vienna, they decided to remain in the Merging universe and added a second Horus to their setup - this time destined primarily for monitoring purposes, external effects and pre-amps for vocal overdubs and voice-overs. They also added a Merging Anubis controller, which affords PDV more tactile control over their productions. It comes in a compact, desktop AoIP format, with the option to also control it remotely via web or app.

The integration of Dolby Atmos was seamless, partly due to the fact that PDV already had a significant Geithain 7.1 loudspeaker setup, but also because Merging interfaces are so accommodating. None of Merging’s interfaces are specifically locked to a DAW, be it Pyramix (Merging’s own DAW) or any other, allowing their hardware to integrate seamlessly into virtually any workflow. This offers producers and mixers a lot of flexibility with their existing setups. In PDV’s case, even though they own Pyramix, they are historic Pro Tools users and have stayed with it. However, this poses no problem for Merging who have deliberately pursued the route of compatibility and interoperability, with their wide-spread adoption of the RAVENNA protocol.

Now PDV is one of four music production companies in Vienna fully capable of Dolby Atmos. The other companies specialise in pop/rock, music for media & film music, so they segment the market quite democratically, with PDV receiving a wealth of new clients due to the new purchase, including the Austrian Broadcasting Corporation (ORF) and the Royal Opera in London. “The amount of business that has come our way thanks to the Dolby Atmos label is astonishing, including a number of productions that we haven’t done ourselves,” says Werner. “We receive stems or multitrack sessions in 5.1 and we’re asked to upmix to Atmos. We’re currently doing upmixes for ORF as they are re-releasing numerous productions for different labels, and we’ve even done some work for the Royal Opera House in London! We’re very happy that we decided to invest in Dolby Atmos, and of course Merging is a key part of that setup.” 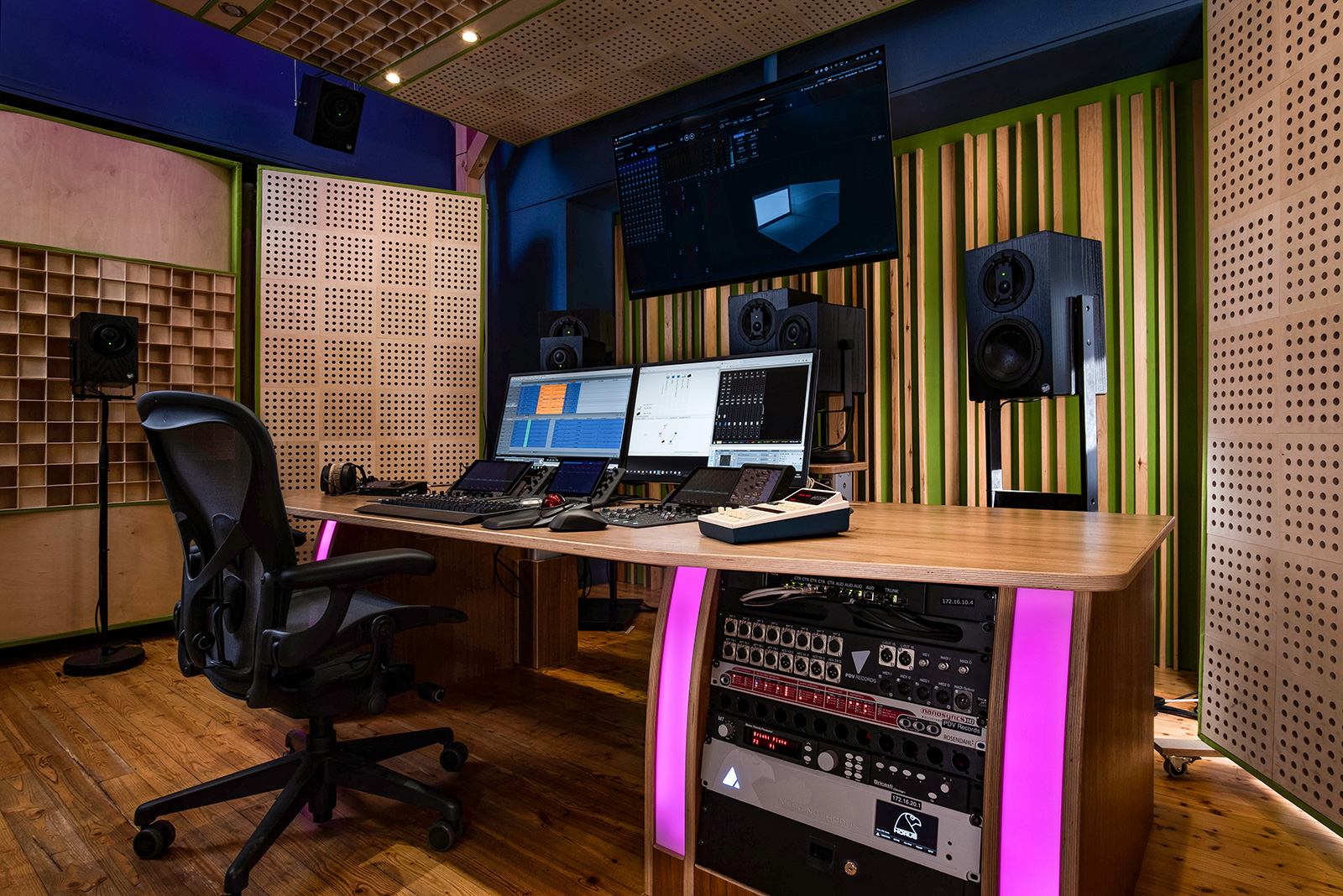