Merging Technologies is proud of its position as the default supplier of technology to the classical music recording fraternity but this is beginning to change. The introduction of MERGING+ANUBIS has opened up a much broader cross section of the professional audio world. A great example of this is Patrick Carinci who has his own studio in Ticino in the South of Switzerland. Patrick specialises in producing urban music for the Italian-speaking market and has enjoyed tremendous success. He can boast more than 100 platinum or gold albums and several number ones in Italy. His path to this success might be similar to others in how it started but not necessarily in how it developed.

Patrick started to record his own music at home in 2009 with a modest computer set up with Logitech speakers and a USB microphone and that inspired him to look for a job in a studio to improve his skills. He was fortunate to find a position at Box Studio in Locarno in 2012. Now totally hooked, he went globe trotting to gain international experience and work on analog desks at Larrabee Studios in Los Angeles, Black Rock Studios in Santorini, Strongroom Studios and Red Room Studios in London. In 2014 he started a successful relationship with Gue Pequeno who was already an established Italian rap artist. The 2017 release of “Lamborghini” from the “Gentleman” album went stratospheric and multi-platinum and gave a huge boost to Patrick’s career. Early in 2018, this success was followed with "Malibu" by Vegas Jones (triple platinum record). Another project with Vegas Jones was the Italian version of One Republic’s “Start Again” which was another platinum mixing and mastering project. He is now mastering 60-70% of the rap releases for the Italian market with such artists as Shiva, Emis Killa, Capo Plaza and Dark Polo Gang.

Patrick’s studio has obviously evolved significantly over time and despite his “big desk” experiences, he has determined that he prefers to work “in the box”. Not only is this faster but he believes that the results are better if you take suitable care. Often the deadlines are extremely short and really not possible to meet with a big SSL and all the outboard gear. As with any mastering studio, the importance of excellent monitoring is paramount and something that must be constantly improved. He had invested in Apogee Symphony and Antelope converters and uses speakers from Focal and Dynaudio with Pro Tools as his DAW of choice. He was happy enough with the results, but a visit to Soundville Studios in Luzern in 2017 was to change all that. Soundville is well equipped with Merging converters with Pyramix as the main DAW and Patrick was impressed by what he heard. After checking out the website, he realised that the larger converters like Horus and Hapi would not work successfully in his environment. More recently he noticed a promotion for the Anubis and the desktop format looked to be more useful for his workflow and maybe this would also sound great. He contacted Merging and arranged a demo of Anubis from one of Merging’s staff members who is also based in Ticino. The difference was obvious and remarkable enough for one to be ordered immediately.

A visit to a friend’s studio while on holiday in Sardinia provided a good opportunity to pack Anubis in its travel case and pop it in the luggage. This time the studio was equipped with UA Apollo interface so here was a chance to do an A/B comparison. “The difference was mind-blowing, suddenly we could hear the transients and a true linear low end with the bump in the bass now gone. My friend threatened to kidnap me so he could keep the Anubis, but he gave in and immediately ordered his own Anubis and five days after, he sent me a picture of it installed.” It seems that sound quality is not the only thing that appeals to Patrick. “I love the touchscreen and the Monitor Mission is perfect for me with all the controls I need at my fingertips. The reference volume is really useful because if I want to turn up the level to listen for something particular, I can immediately return to my normal working listening volume. Although I don’t usually record, sometimes we need to add more vocals so I tried the mic pres. I just plugged the mic in and…wow! It is really cool with really a lot of headroom. However, I keep coming back to the sound of it. I have used so many interfaces over the years from all the well-known manufacturers and there was always something wrong. Either something was missing or there were bumps in the high, mid or low end, whereas I have never heard anything as detailed and linear as Anubis. Even the headphones; I compared listening to the same tracks on my other interfaces and the difference is really audible. Anubis should become a standard.”

Patrick Carinci is just one of many highly successful professionals to make similar comments on how Anubis has transformed their monitoring system in so many ways. As with any manufacturer of quality audio equipment, it is always the hope that you design something that advances the art of recording music, regardless of the genre. The confirmation that this has been achieved is the justification for the time and effort spent in researching the best components, optimizing circuit design and running a full beta testing program. The products don’t make the hits but it is always hoped that there is value added by improving audio quality and adding to the satisfaction for those involved in the project. 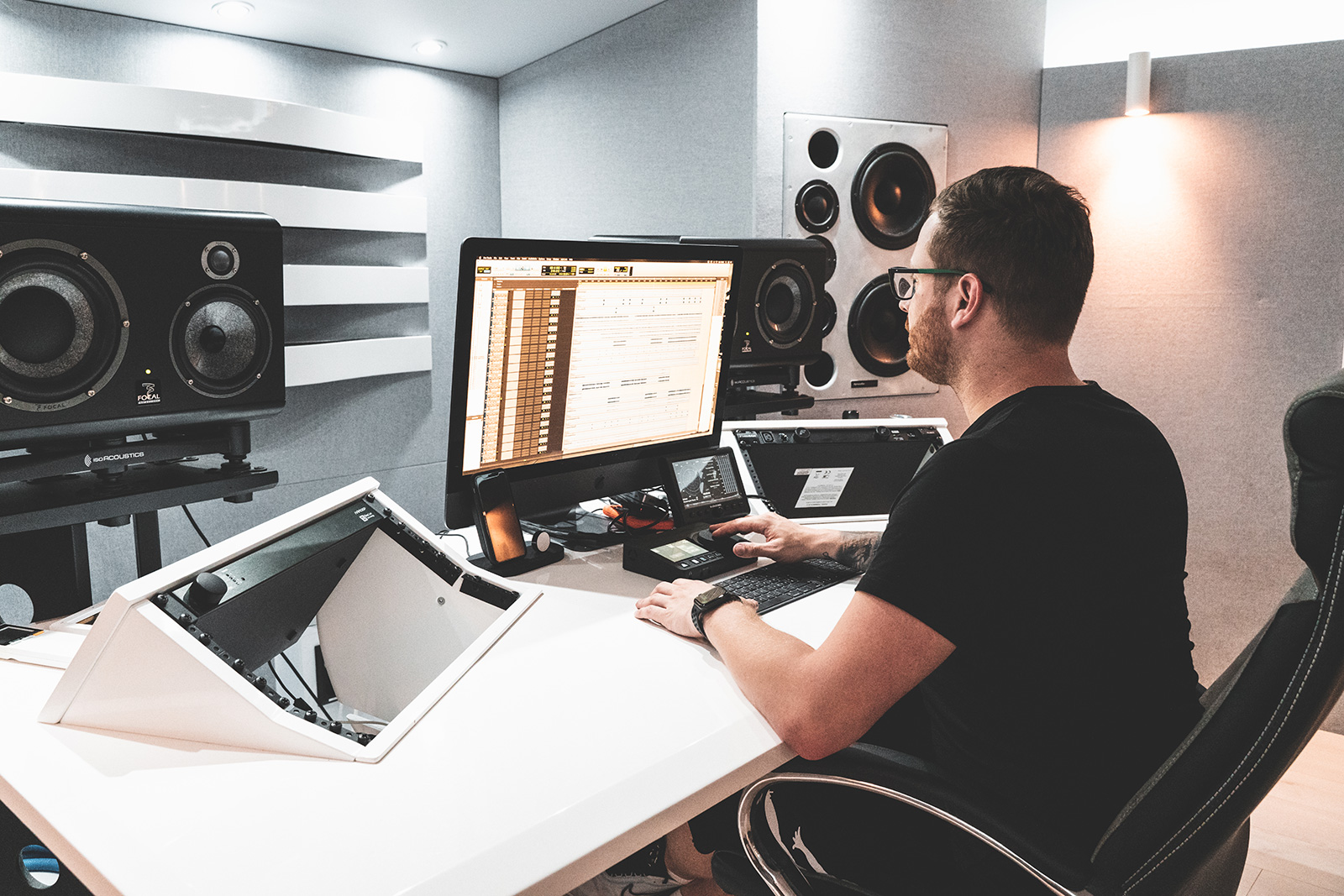 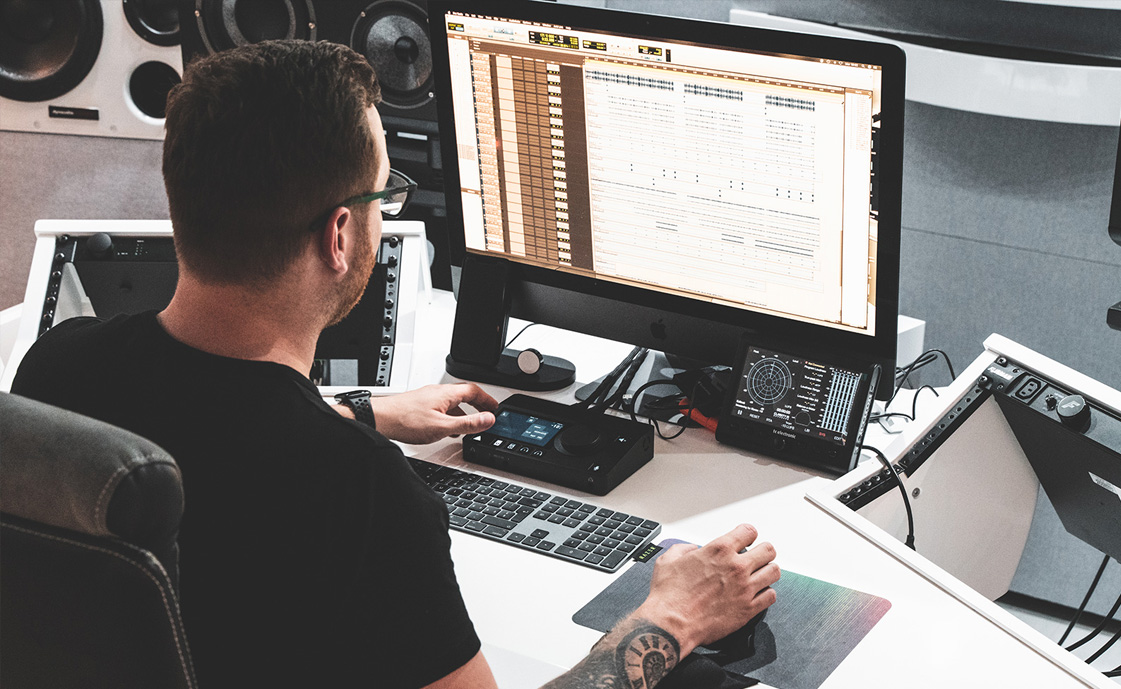 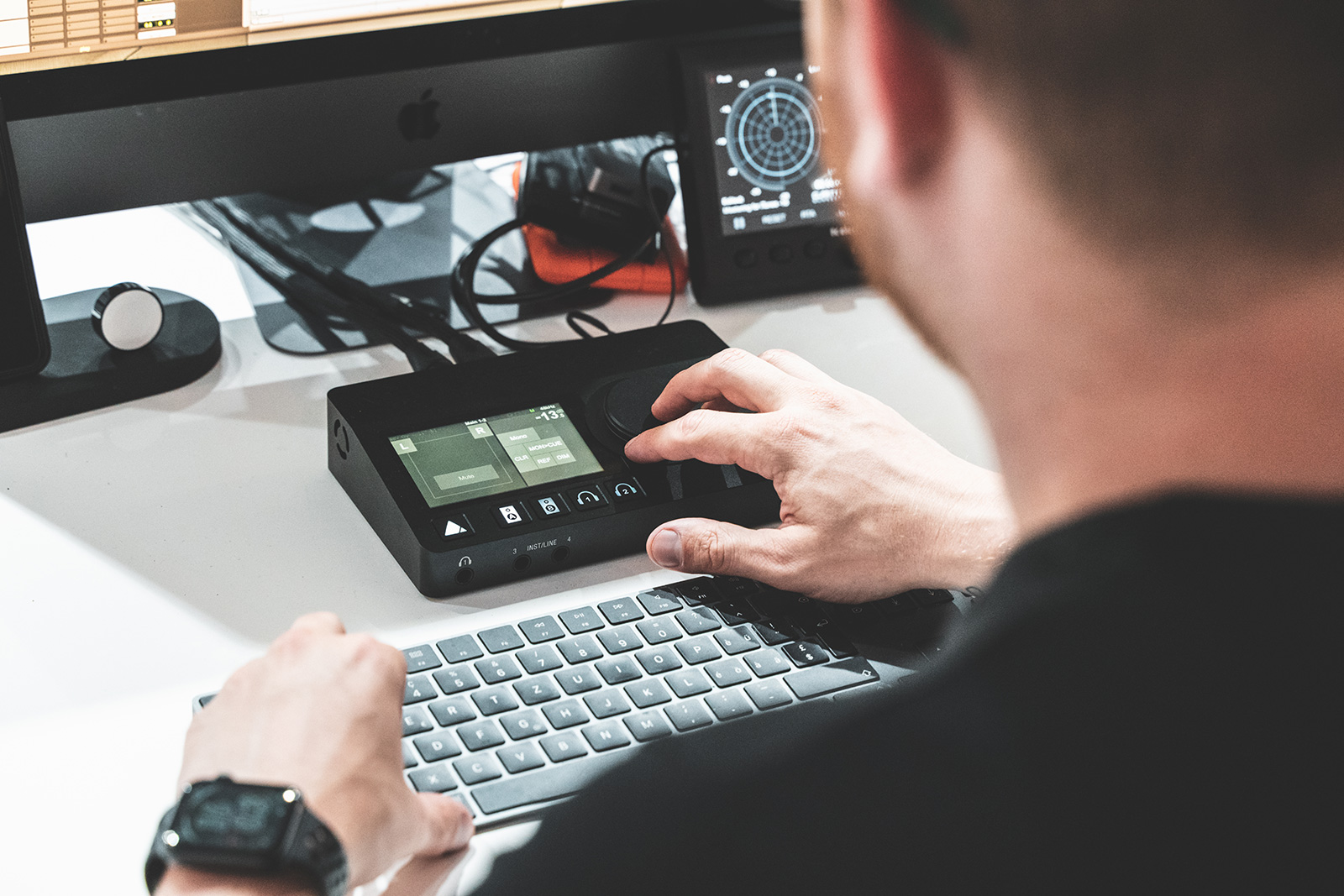 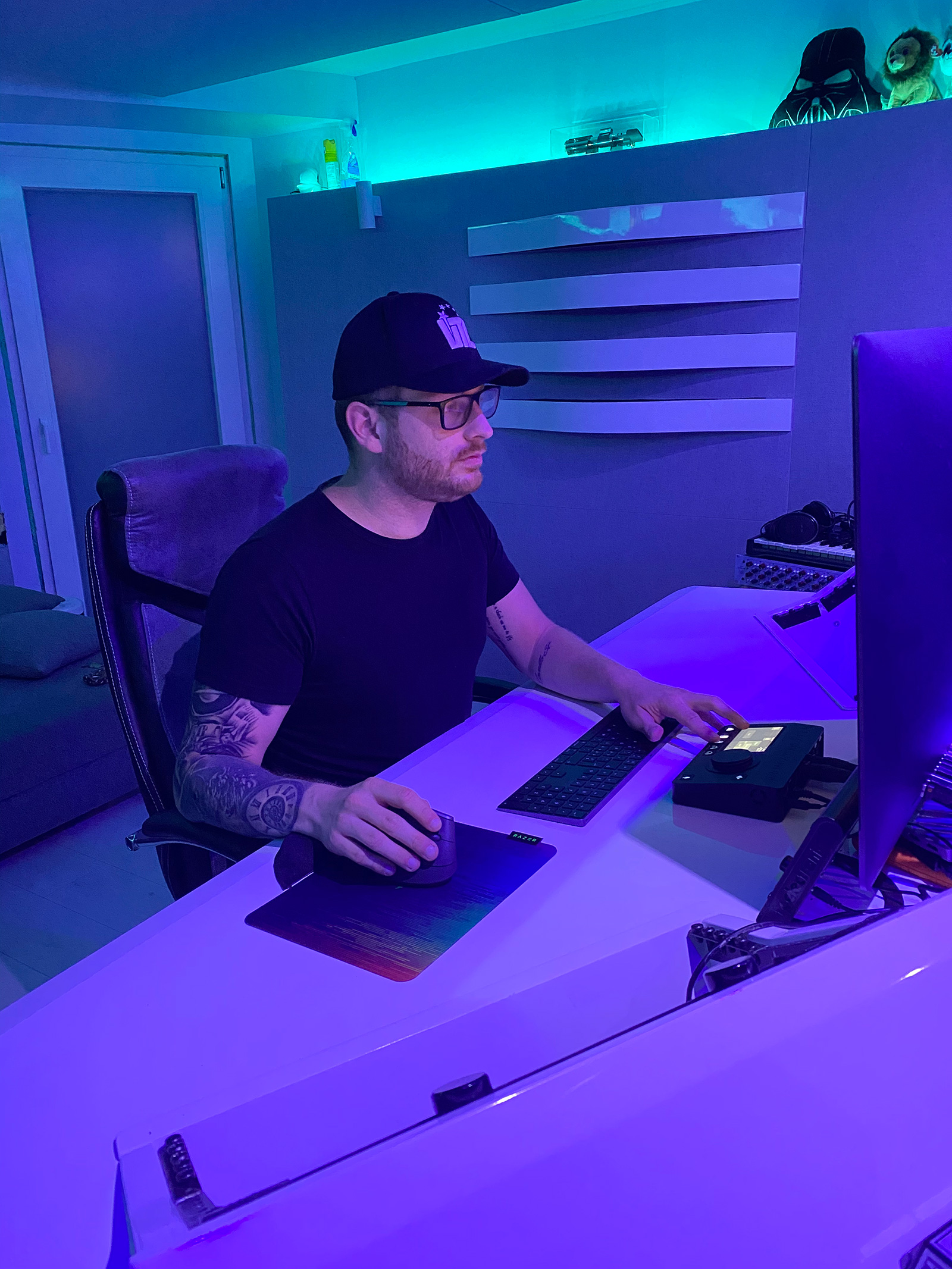 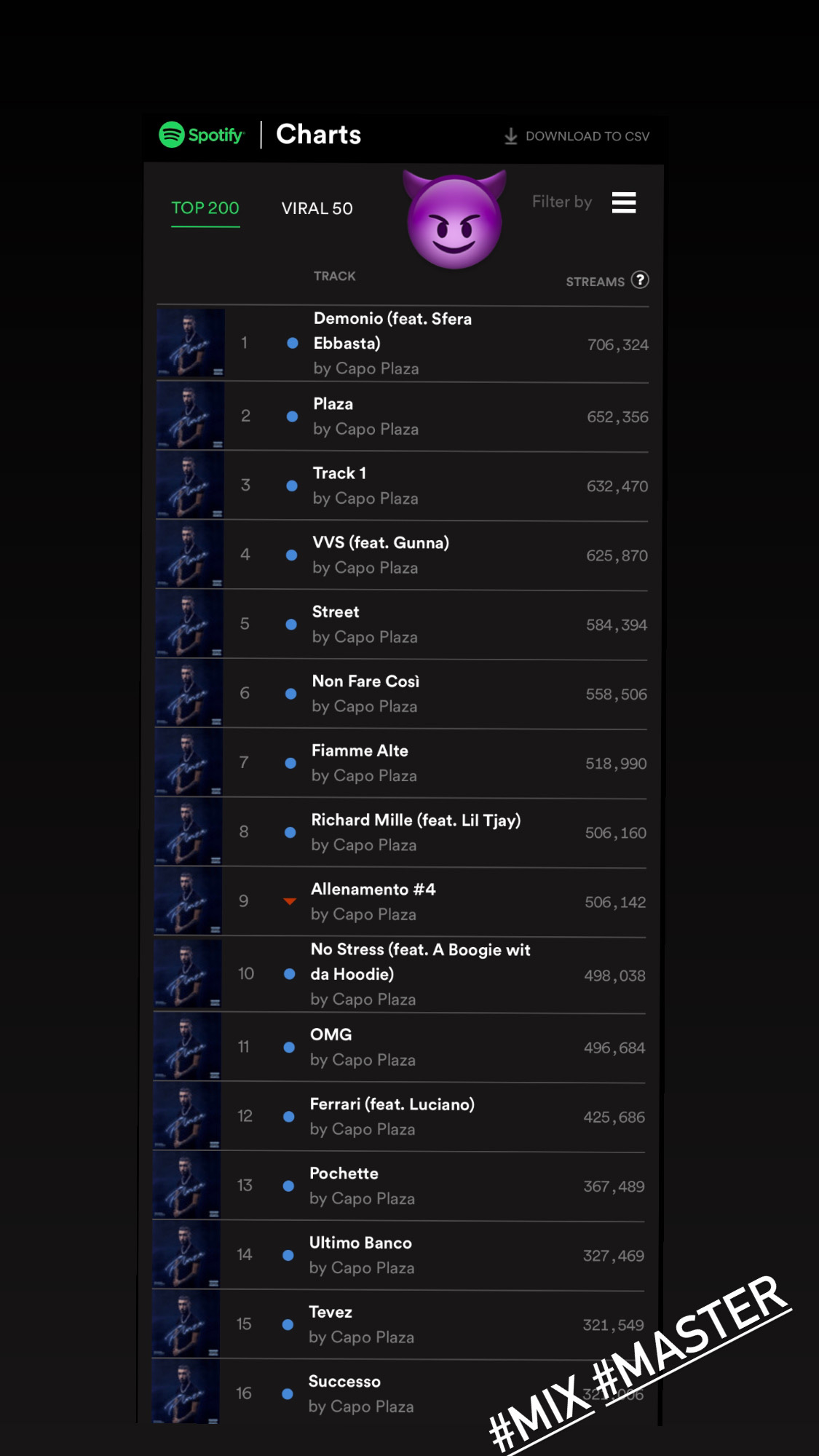