Marc Thériault is establishing himself as one of the industry’s most promising mastering engineers, redefining boundaries with innovative techniques and approach. Thériault’s keen ability to grasp the essence of a project combined with his technical expertise allows him to develop the final creative touch for any musical genre.

Mastering studios are an exceptionally important step in the production of music and always a key market for Merging. Their importance has grown significantly recently with more and more music being recorded in studios with less than optimum acoustics and more delivery options for the consumer to purchase. Technical requirements differ from streaming platform to streaming platform and now with the return of vinyl, we are reminded that this needs a different master to a CD or for a live streaming provider. The latest thing that needs to be accommodated is the increase in demand for immersive and spatial music projects. Already required for some specialist projects, this has recently received a huge boost due to Apple and other streaming suppliers requiring Dolby Atmos® masters. If it’s tough enough to provide a stereo master, you can imagine how much more demanding it is to produce a coherent 7.1.4 master and correctly render it to Dolby Atmos. Specialist mastering houses internationally have invested heavily in setting up rooms capable of producing immersive audio content for music, games and movie soundtracks and whilst Atmos is the most in demand, there are other formats out there with important differences that require the knowledge of an expert. 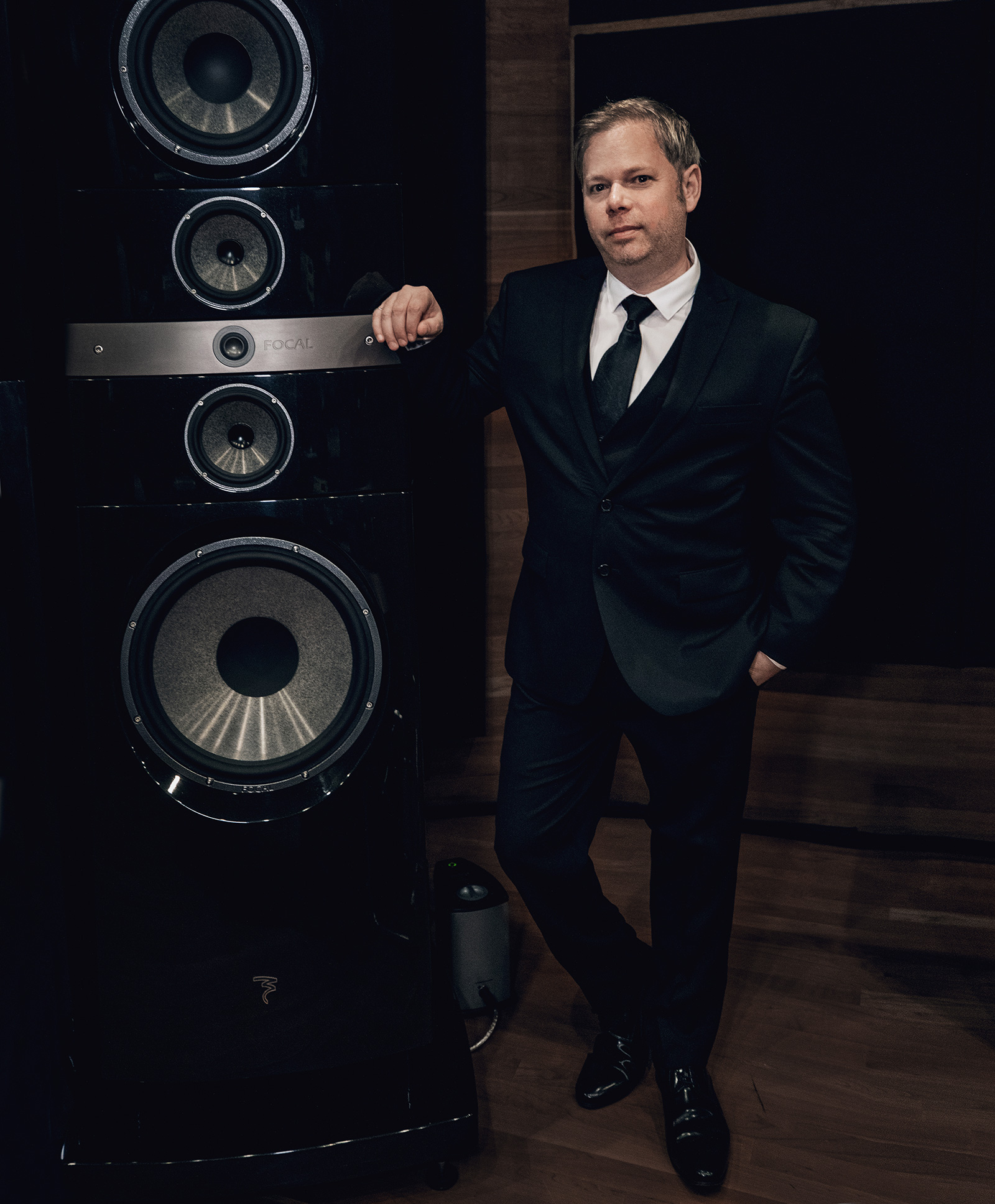 A facility that has invested heavily in setting up an immersive room is Le Lab in Montreal, Canada. Already famous for its no-compromise stereo room, it is no surprise that the immersive room is equally impressive. Owner, Marc Thériault confirmed that the COVID situation had allowed enough time to get this facility together whilst continuing to have demand for stereo mastering. One challenge was to have sufficient I/O to handle projects that arrived as stems or even multitracks. Marc was convinced that the only way to sensibly tackle this challenge was on a network. Any other legacy format like MADI just did not make any sense. A colleague and tenant for a while, Carl Talbot is a Merging Pyramix user and had shown Marc that as part of this package, there were excellent networked audio converters available from Merging. A Hapi MKII would take care of the stems and replacing his old monitor controller with Anubis would offer many benefits including offering central control of the routing at the same time as providing the perfect answer to AB comparisons, instant level adjustment, GPIO functions with a lot more options available. The fact that the converters sounded great was an added bonus. 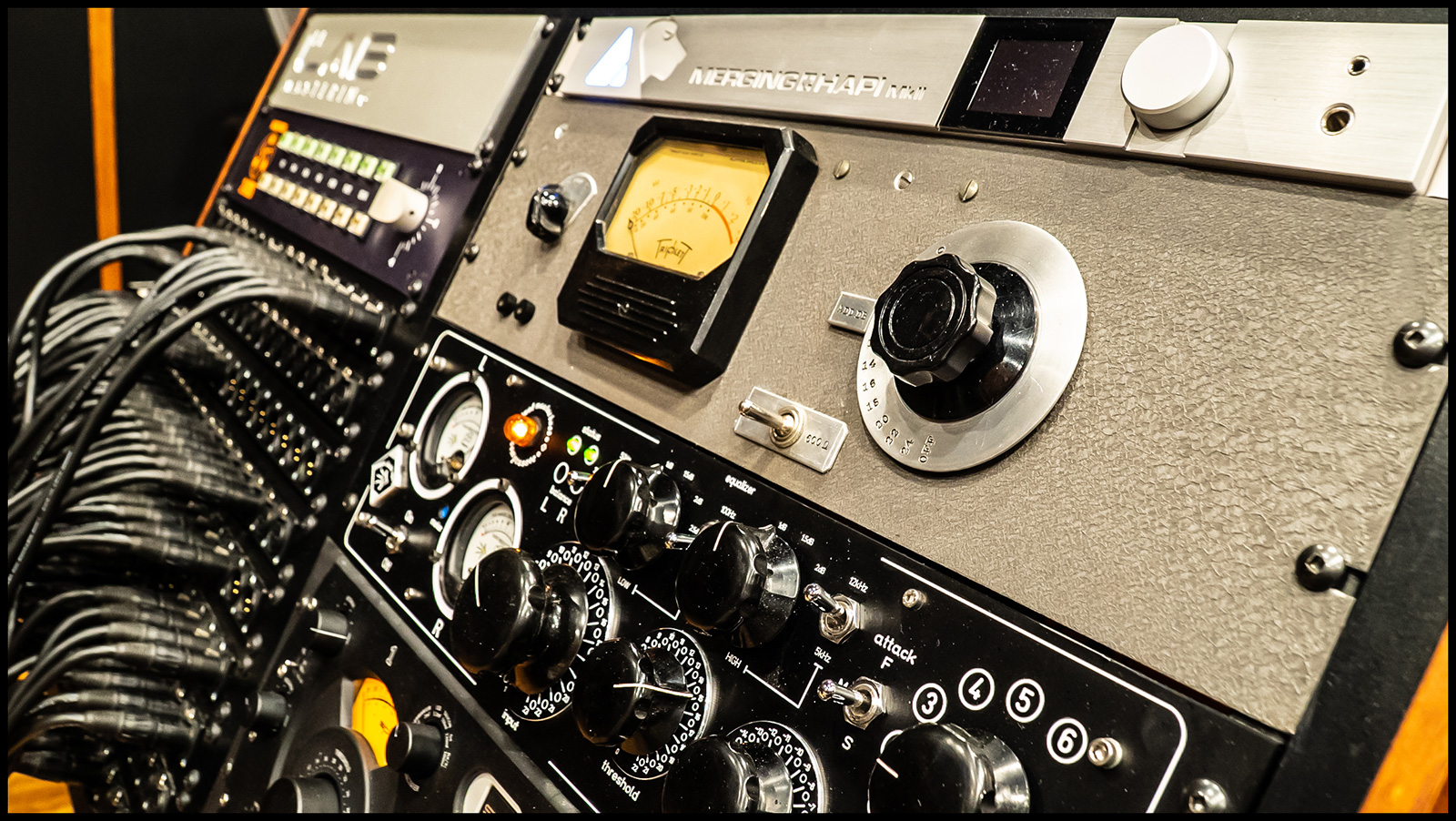 The origins of Le Lab are rather unconventional as Marc Thériault’s background is in live sound and his more than 25-year relationship with Celine Dion has been pivotal in his career, but the recent situation caused the break in performances that allowed the time to set up the Atmos room. Sensing there was a need for a world class mastering facility in Montreal, Le Lab opened its doors in 2009. IP technology was not an option at that time and the key drivers for updating to AES67 have only appeared quite recently. Celine Dion and local Quebec albums were helpful in getting the facility started but with other credits including Eric Clapton, Andrea Bocelli, Coeur de Pirate, Carla Bruni, Roch Voisine… Le lab has now gone international and has mastered about 3000 albums. Other recent immersive projects include a Hans Zimmer score for a movie and a major games project. Of the 4 employees, 3 can cut vinyl with one doing it full time. Marc is exclusively doing Atmos projects which are a mixture of legacy remasters and new material with most majors now requesting Atmos and stereo simultaneously.

One Hapi MKII is installed in the Atmos room with the second Hapi MKII plus an Anubis in the stereo room. There is an additional Anubis that has been used in the studio but is primarily intended to be in Marc’s backpack when he hits the road again. He is optimistic that this will find an important role with Celine Dion but has yet to prove that point. Low latency is key here, but the potential for using higher sample rates and plug ins look attractive. When asked what he particularly likes about the Merging gear he is using, Marc states that he loves the flexibility and that you can set up multiple comparisons at the touch of a button with easy trimming of the gain. He uses the talkback button on the Anubis as a master dim control on the main outputs and he uses the cue bus to send the signal to the spectrum analyser and loudness meter. He is planning to switch the headphone monitoring to the Hapi MKII in the near future, as it gives the ability to insert headphone calibration through the network. The two rooms are not linked presently but that is also under consideration so one can easily add I/O resources to either room.

Marc is enjoying the Dolby Atmos projects and is very impressed with the overall effect in the studio with properly calibrated speakers, but he is rather concerned that results in the home are likely to depend more on headphones and here there are some variations in the results from the different platforms. It is hoped that these differences can be ironed out in time. Le Lab continues to work flat out producing whatever format the client desires and with the hope that live gigs will return soon, Marc is set for a busy schedule with a little help from Merging Technologies. 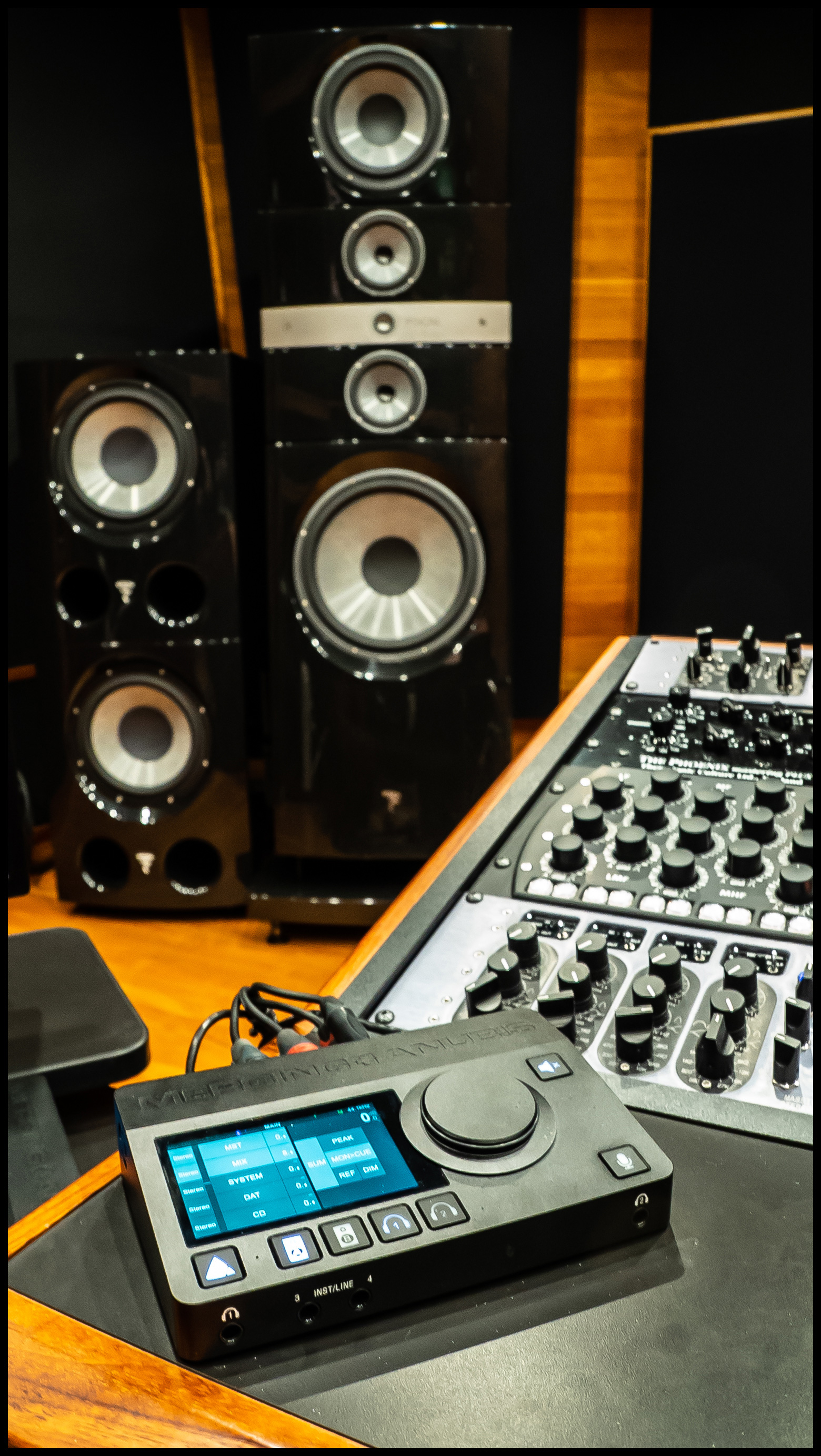