Claude Cellier reflects on a session with his hero.

It is with great sadness that I heard of Chick Corea’s passing away earlier this month.

I have been and still am an absolute fan as I consider him in the top ten of my all-time preferred musicians, simply put, he is a monument! While Chick is no longer with us, his music will remain forever, and listening again to his seminal album “Return to Forever” is having the same profound impact and wonderment today as I experienced in my late teenage years.

I had the great opportunity to meet Chick in 2001, while participating in the recording sessions of what was to become his “Rendezvous in New York” album. Philips had planned to make sure his 3 week-long 60th birthday celebrations would be recorded for SACD release using the world’s first 16 track DSD recording technology. When I joined the team at the Blue Note Jazz Café in December 2001, running out of the last day of the AES convention, with my luggage filled with the first Pyramix Workstation prototype able to record 16 tracks of DSD, I was certainly expecting this to become a memorable event but I never could have imagined how special it would be! First off, I had to spend a significant portion of my afternoon (back then there wasn’t anything like high-speed broadband) downloading the latest software version from my team back in the Swiss office and that was hopefully going to fix a bug that allowed only 15 tracks to record meaningful audio data. We were the day preceding the first concert recording; talk about “just-in-time” technology! Needless to say I was scared that our equipment, fresh out of the laboratory, wasn’t yet ready for prime-time to capture three weeks of live recording sessions with some of the most prestigious Jazz legends in the no less legendary Blue Note Jazz Club. I was somehow relieved to see a pile of 8 backup stereo DSD recorders from Tascam ready to take over in the case of a failure of our equipment. That relief didn’t last long and when it was time to power on all the equipment one by one, the main analog front-end (a beautiful API 1604 Class A Analog Mixing Console) suddenly started to produce heavy smoke from underneath the console. After a couple more trials, the upper back-stage room of the Blue Note was so full of smoke that we could no longer see the members of the recording team. After an exhausting AES convention in the city that had just undergone the devastating 09/11, I must have decided that, since I couldn’t help much anyhow, it was time to go to bed around 4AM (the very morning of the official start of the series of concerts). Meanwhile, a number of phone calls had further depressed the situation by confirming that the closest available replacement console was located in California and it would take more than 24 hours to reach New York; way too late for the first concert to be recorded, never mind any rehearsals. Who would ever believe that Chick Corea’s major 60th Anniversary recordings were in danger because of an analog console and not because of a last-minute half-finished Pyramix Workstation prototype? 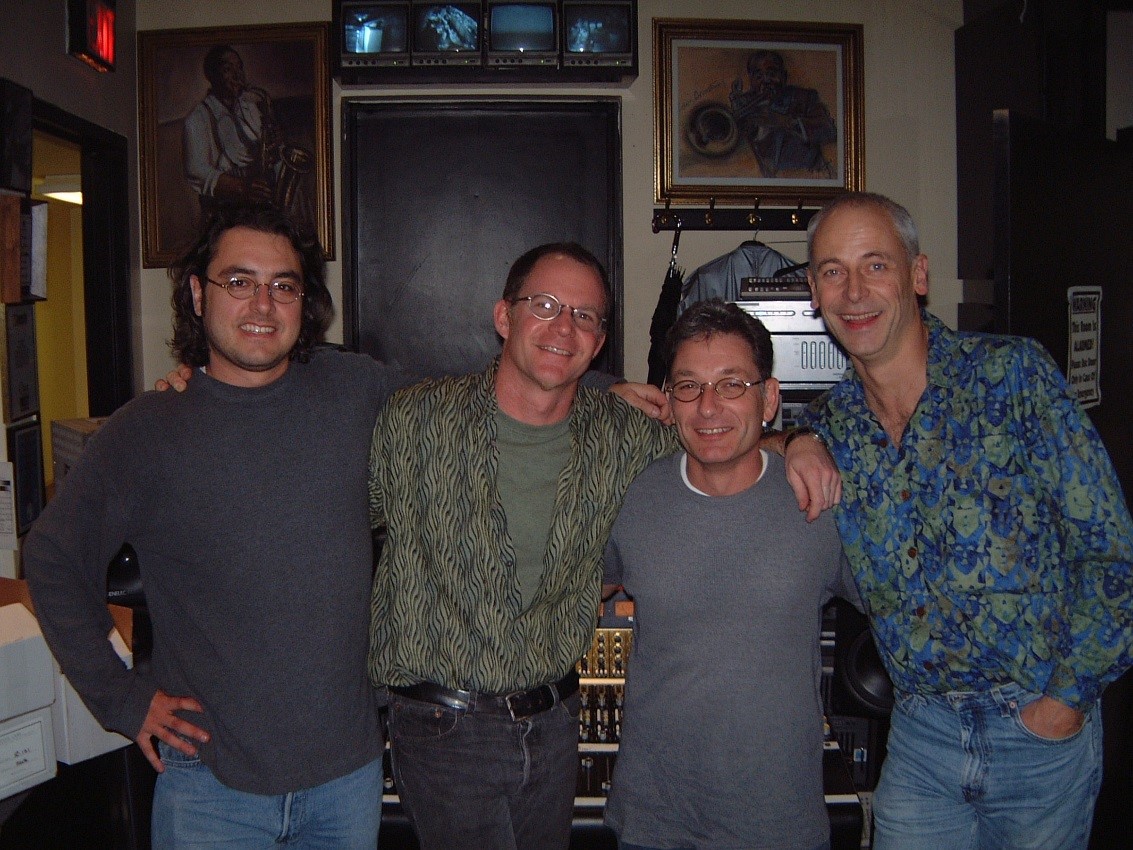 I still hadn’t had much sleep when Petra Smits called me in my hotel room at 10AM, telling me they finally managed to sort the smoke issue by spinning the entire console upside-down and shaking it a bit… What a relief and what a testimony to the quality and resilience of that API design which despite having produced so much smoke was still in condition to operate wonderfully. 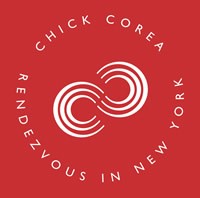 The following days were a pure delicacy with Chick in splendid form and enjoying every second of his 60th birthday celebrations, accompanied every night by another set of his long-time friends and Jazz legends such as Bobby McFerrin, Roy Haynes, Miroslav Vitous, Gary Burton, Dave Weckl, John Patitucci, Gonzalo Rubalcaba, Avishai Cohen, Michael Brecker, and Eddie Gomez to name just a few. The Pyramix system recorded flawlessly almost 60 hours of material during three weeks of Live Performances of nine different line-ups ranging from duos to small ensembles, in a wide range of genres from free jazz, to improvisations, to a classical string quartet.

The rest is history and when the SACD was released, I remember that, apart from the extraordinary quality of those recordings (if you have the chance to have a copy of that SACD you will certainly agree that it feels like one is sitting in the Blue Note on those evenings) I could still smell some of that smoke! 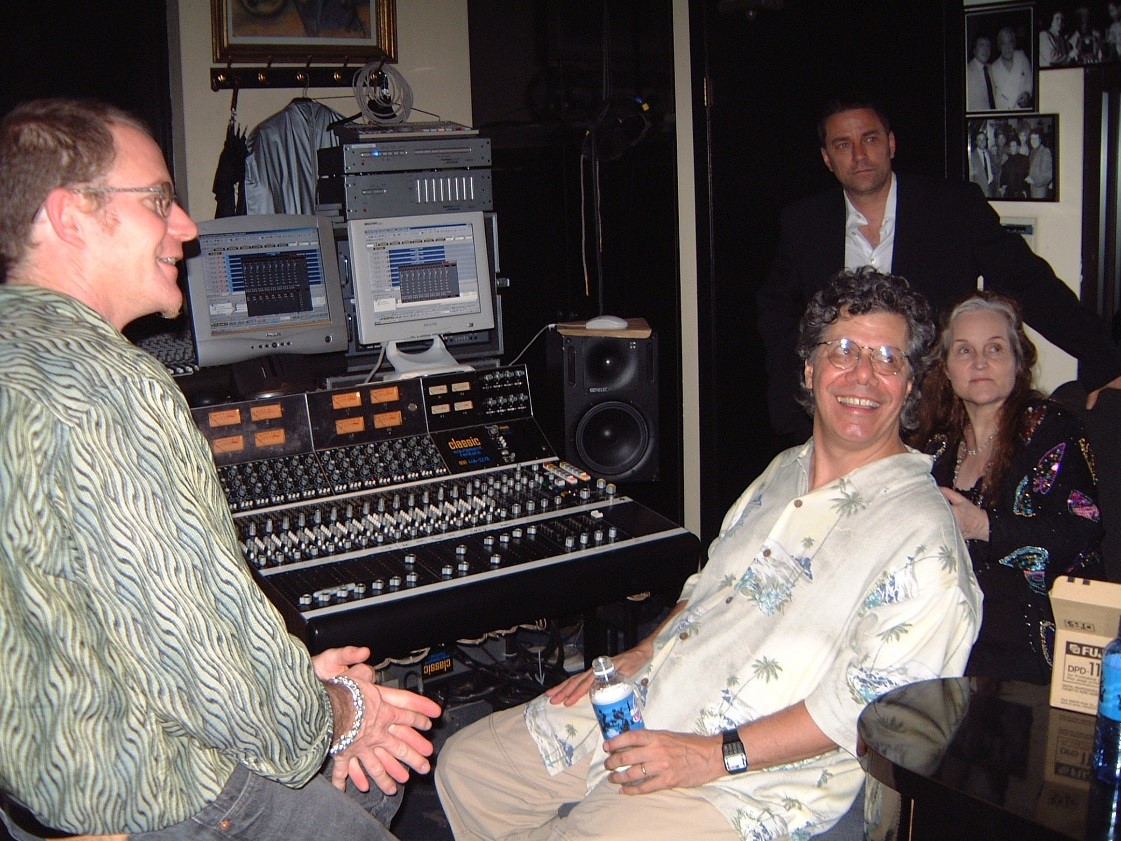 “You don't have to be Picasso or Rembrandt to create something. The fun of it, the joy of creating, is way higher and above anything else to do with the art form.” --Claude Cellier, in Memoriam of another CC

Herbert Waltl, the producer on these sessions adds his recollections

In my first meeting with Chick Corea, discussing the recording of the “Rendezvous” project, he explained the full scope of his ambitious and extraordinary idea: bringing together an amazing lineup of the greatest contemporary Jazz legends, celebrating the Joy of Music! It became instantly clear to me that this will become one of his landmark projects; a project only Chick Corea—a man who consistently crossed borders and pushed boundaries during his career as a performer, arranger and composer—could pull off.

It goes without saying Chick Corea, a forward-looking artist, was immediately excited about the possibility to capture the performances with the best technology available and explore the new creative possibilities it may provide. Luckily, I was able to get Philips Electronics’ support which enabled me to plan the production entirely in the DSD format. However, DSD recording systems at that time were only capable of recording eight tracks. For me, the audio producer, it became also very clear that recording the performances for a 5.1 surround sound SACD release with this limitation would not be ideal for undertaking this huge project. Hence, I called Claude if he could do “more” but also made him aware there is not much time to develop an expanded system. Claude’s response: “Well, we have done it in our laboratories, but never really put it to the test. It’s not ready yet. I’ll get back to you.” Only a short time later he got back to me: “We’ll do it.”

Claude and his team at Merging had the same energetic, pioneering spirit as Chick Corea had; pushing boundaries making the “impossible” happen. -- The right-minded teams have met!

Postproductions were done in our mediaHYPERIUM studios in Los Angeles. Chick moved into a hotel nearby the studio attending every mixing session, eager to explore creative choices in the new 5.1 surround sound field.

The creative synergy between all the teams involved plus the magic of Chick resulted in the iconic “Rendezvous” project.

Chick Corea will be missed not only as one of the greatest Jazz musicians but also as a someone who encouraged others to take their music to the next level––beyond the “possible”.