Basel, Switzerland. - November 2014: London’s famous Imperial War Museum opened its new First World War Gallery in July. The vision was to give the visitor a more realistic representation of what life in a trench was like. A soundscape was clearly going to be vital and the noises should come from many different parts of the display. The mission was on to find a proven playback system that would respond to cues from a Medialon Show Controller and interface with video servers from 7th Sense and Dataton. The clear choice was the Merging Technologies Ovation.

Idee und Klang have an enviable track record of significant projects from the BMW Museum in Munich to the Stategrid Pavilion at the Expo Shanghai 2010 so sound designer, Ramon De Marco was able to understand the requirements very easily. The museum had organised an international competition to select the sound design company and the Idee und Klang proposal was the one selected. There were several challenges that presented early in the project. The first was a very restricted space. If one thinks that having a tank and a biplane in the space make it large, it is actually very deceptive. It was clear that there needed to be several good quality loudspeakers hidden or strategically placed on the ceiling to provide the atmosphere but without assaulting the visitor. The next issue is that sound recording was not very common 100 years ago so where could one find authentic sound effects. Some could be adapted from sound libraries but many had to be freshly recorded. The voices could only be done in the UK to have the necessary local accents and nuances. Ramon is used to thinking of the design in musical terms and the installations they have done are compositions created from sound-effects and sound-design elements. Taking this approach makes the scene flow better and be less like random sound effects put into a loop. Idee und Klang normally record and assemble the programme in Pro Tools so because there was no time to become familiar with Pyramix which is an integral part of Ovation, the same approach was taken here. Once the track was finalised, it could be easily transferred to Ovation and the cues and outputs programmed.

Once on site, it was obvious that this was a full-on building site during the day so the only way to mix the track and set the right levels was to work overnight when the construction team were asleep. The trench area is the first and the most complex display and needed to be driven by Ovation but this also had to be blended with other zones that had fewer channels of audio coming directly from the 7th Sense servers. As the visitor moves through the display sections, the appropriate sounds become apparent.

Understandably, any public project has budget constraints and this was no exception. More ambitious plans for interactivity had to be shelved and focus turned to ensuring that sufficient audio quality with reliability was paramount in a system that will be working constantly during the museum opening hours. The Ovation Native pack was consistent with the budget and was able to easily interface with the rest of the components specified by the systems integrator.

Ramon De Marco summarises; “We were lucky to see a demonstration of Ovation some time ago and it seemed to tick the boxes. We know Merging well since we are both from Switzerland and my partner was one of the first to buy a Horus converter. I have now had a chance to look a little deeper into the product and I think it is the perfect product for this type of project. It is great not to be limited by the technology and we are particularly excited to hear that there are plans for a 3D panner which will be perfect for what we need.” 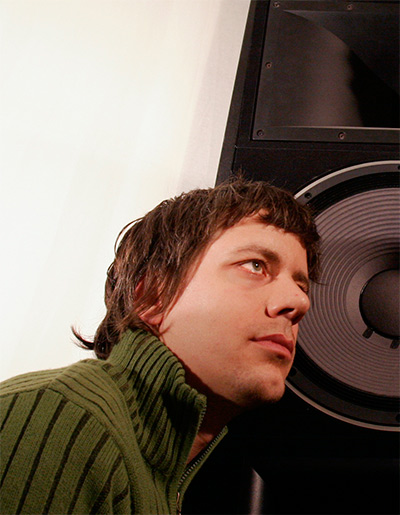 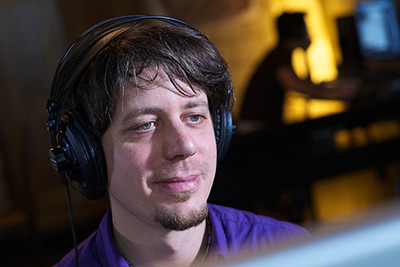 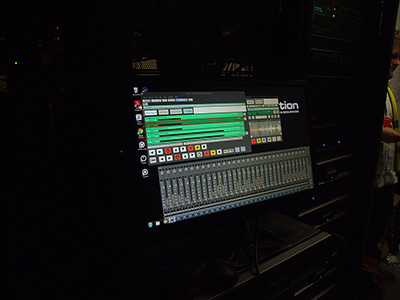 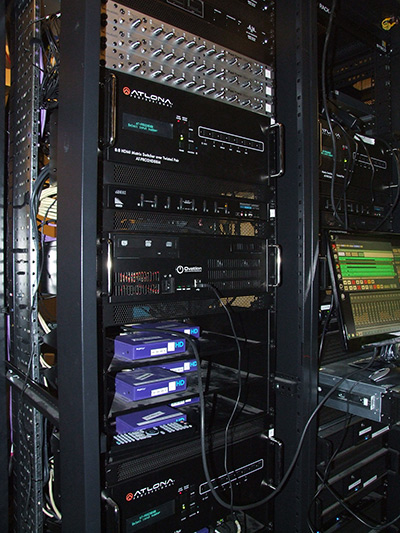 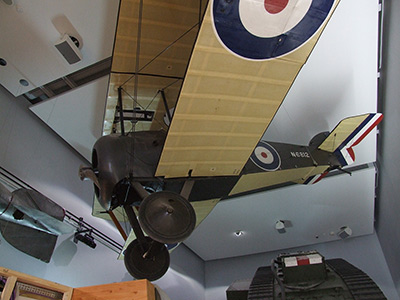 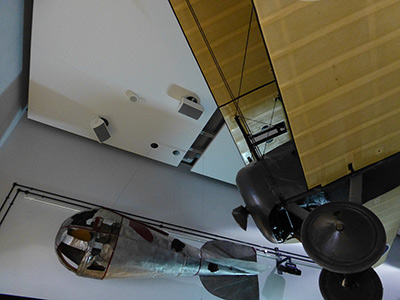 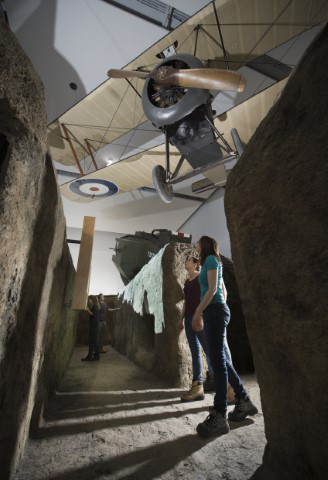 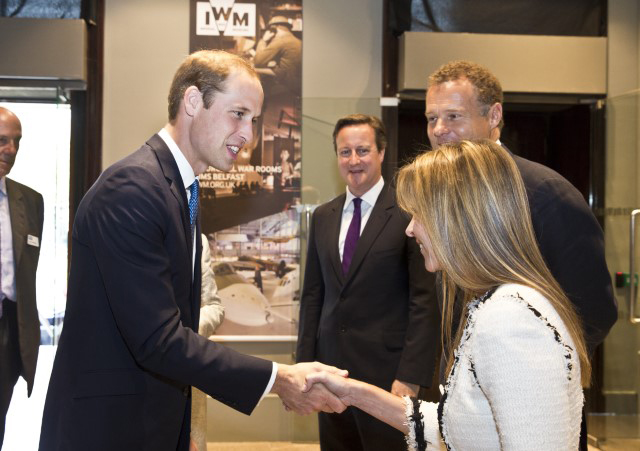 Duke of Cambridge and Prime Minister