Puidoux, August 2017: “Dream of Red Mansions” was a drama series that gripped the Chinese nation in 1987. It is possibly remembered as much for the music as the acting, so much so, that a concert commemorating the series was held in the People’s Great Hall in Beijing on June 17th. It was hosted by the well-known Chinese actor, Zhang Guoli, who is connected to the 1987 TV series through his wife, who was a principal actress. The Chinese Film Orchestra performed at the concert, headed by the conductor Zhang Lie. The music was composed by the internationally famous Wang Liping.

The intention was to have as many of the original actors, singers and technical crew reunited, even though some of them are no longer resident in China. A key member of the team was Weishen Xu who is now residing in Canada. He was the original chief recording engineer in 1987 and was asked to serve as the director for the live sound and the concert recording. He made sure that this was done in the highest possible quality and Merging Technologies played a key part in this process. The live sound and simultaneous recording of the concert used a 40 track DXD system featuring Pyramix MassCore with Horus converters. In order to be sure that everything was captured on the night, there was a back-up Pyramix Native system recording 112 tracks of PCM from the live sound console. This was connected to the console via MADI and was able to utilise additional microphones. As always with video productions, microphone positioning was compromised with the DXD recording so the PCM was better able to reproduce the events of the evening. The rest of the audio team came from Dream Formula, the main dealer in China for Merging Asia.

“Dream of Red Mansions” sometimes called “The Story of the Stone” is an extremely important piece of 18th century Chinese literature. The 36-episode TV series was the most successful TV series in China and has been repeatedly broadcast over 1000 times and has been accepted as a classic by multiple generations. There are 12 songs used in the TV series which have been massively popular in the years following the original broadcast on CCTV. This TV drama had over 154 actors/actresses and there were over 100 of the original cast members in attendance.

Many people came in from around the globe to attend the anniversary and this was recognised by the government that permitted the anniversary to occur at the People's Great Hall which was also reserved for Luciano Pavarotti in 1986.

The concert opened with the piece “A Lovesick Knitted Brow in Vain”, performed once again by the lead singer from the 1987 TV series, Chen Li, who has been living in Canada. This was followed by her masterful interpretation of “Song of the Burial of Flowers” which moved many of the audience members to tears and was received with a long ovation – representing their affection for both the performer and the music.

During the commemorative concert, Zhang Hailing, the voice actor for Chen Xiaoxu (who played the character, Lin Daiyu) led a group of actors from the original TV series in a recitation of “House Jia’s reception of Lin Daiyu”. This group of performers gave a wonderful interpretation of this piece, giving the audience members the opportunity to envisage the reception scene depicted in the passage. Further, it also illustrated the initial meeting between Baoyu and Daiyu, characterized by Baoyu’s sentiment that “If life remained as they first met, there would be no sorrow.”. These renditions as well as the performance of “Song of the Burial of Flowers” allowed the audience to reminisce about the past. When the actor Ouyang Fenqiang, who depicted the character Baoyu, emotionally stated “Today, it is as if we have been reunited once again after a long journey.”, there was not a dry eye in the house.

Weishen Xu commented; “I was the original chief recording engineer for the TV series 30 years ago and most people know me because of my work on the series and its 12 songs. They stand the test of time well and the original recordings have recently been transferred to DSD and still sound great. This was obviously a hugely nostalgic event that needed to be delivered in the best possible quality. In China, just as elsewhere, there was never any doubt that this had to be Pyramix.” 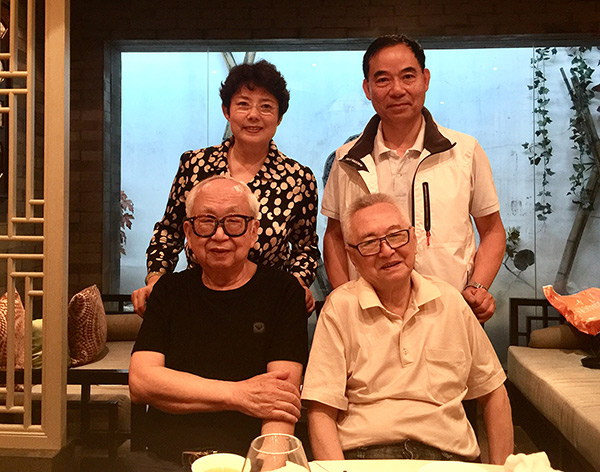 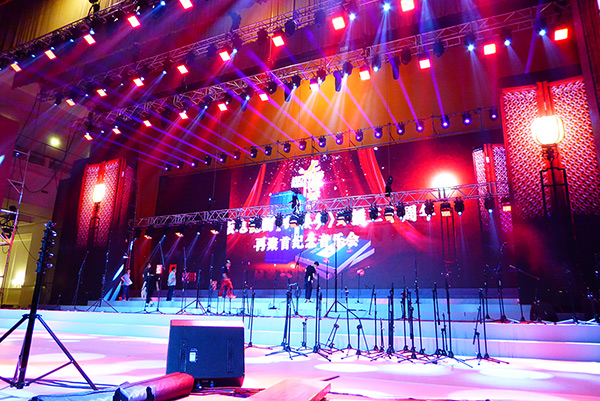 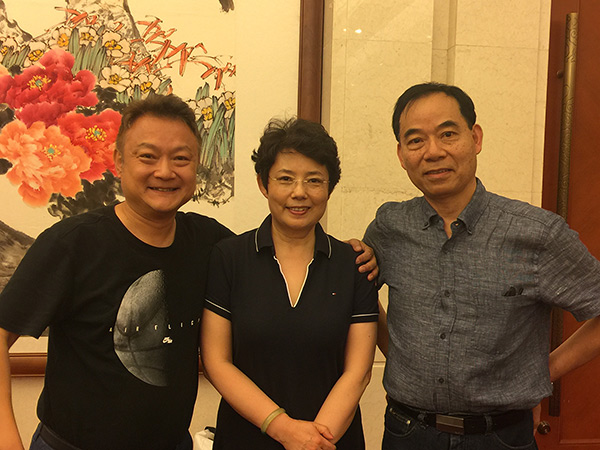 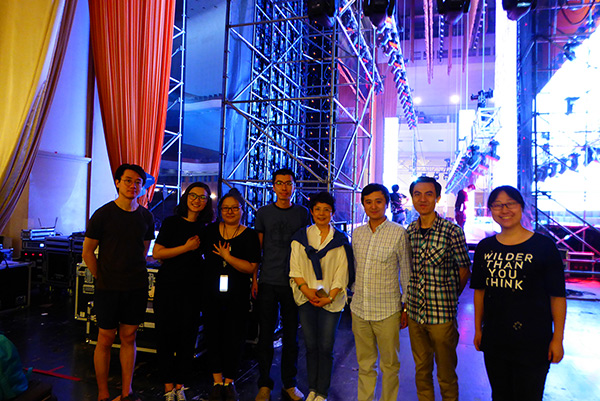 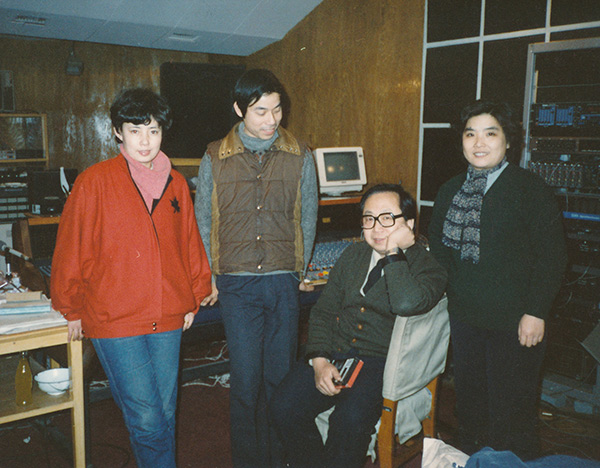